As you can see, the sun is out bright and strong. As such, I'm feeling really wonderful. It's now March and in   29 days I get to take out my Camero ( if there is no snow around ) I miss driving. having my wife driving me around is great but I miss driving myself. Now I know how the old people who can no longer drive and have their licenses taken away. It's like a death. One day you have it, the next it's gone. Have another cup of coffee. 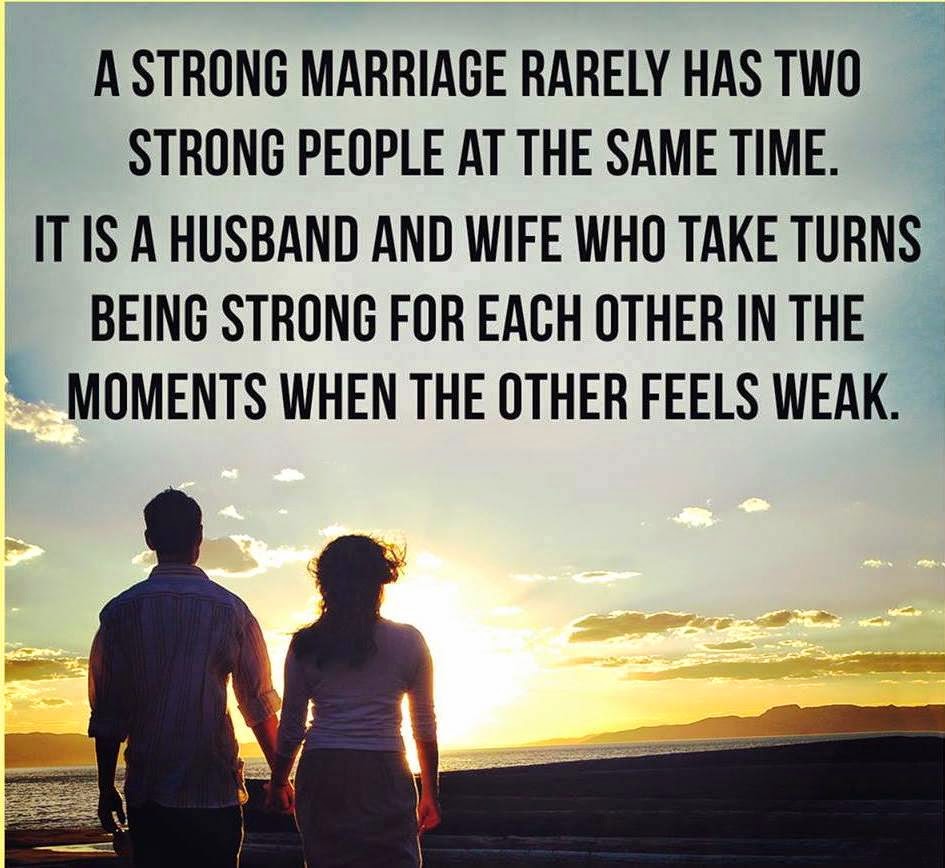 The Ears Have It


Three friends decided to go deer hunting together. One was a lawyer, one a doctor, and the other a preacher.
As they were walking, along came a big buck. The three of them shot simultaneously. Immediately the buck dropped to the ground and all three rushed up to see how big it actually was.
Upon reaching it they found out that it was dead but had only one bullet hole. Thus a debate followed concerning whose buck it was.
A few minutes later a game officer came by and asked what the problem was. The doctor told him their reason for the debate. The officer told them he would take a look and tell them who shot it.
Within a few seconds the game officer said with much confidence, "The pastor shot the buck!"
They all wondered how he knew that so quickly.
The officer said, "Easy. The bullet went in one ear and out the other." 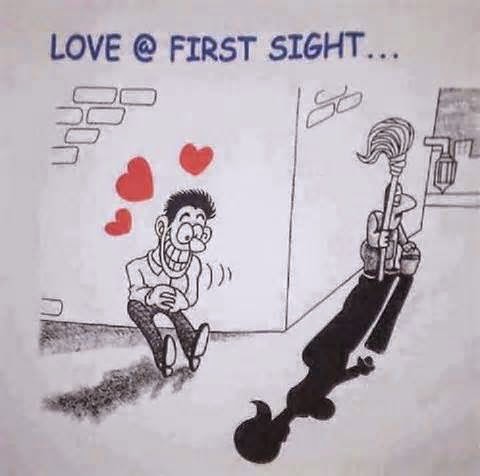 A preacher went to visit an eldrly woman from his church who had just had an operation. As he was sitting there talking with her, he noticed a bowl of peanuts on the stand next to the bed. He began to eat them, and soon it was time for him to leave. When he got up he noticed he had eaten all of her peanuts.
"Sister Jones,"he said" I'm sorry I ate all of your peanuts."
She replied "That's okay pastor, I already sucked all of the chocolate off of them." 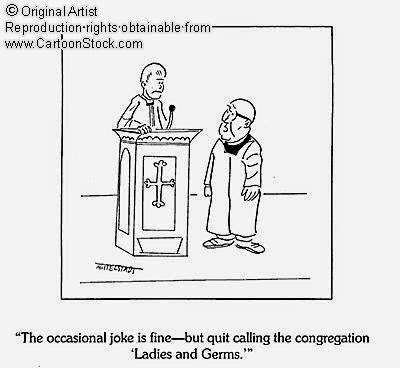 Monastary
A monastery in the English countryside had fallen on hard times, and decided to establish a business to defray their expenses, such as a bakery or winery. Being English, however, they decided to open a fish-and-chips restaurant. The establishment soon became very popular, attracting people from all over.
One city fellow, thinking himself clever, asked one of the brothers standing nearby, “I suppose you’re the ‘fish friar’?”
“No,” answered the brother levelly, “I’m the ‘chip monk’.” 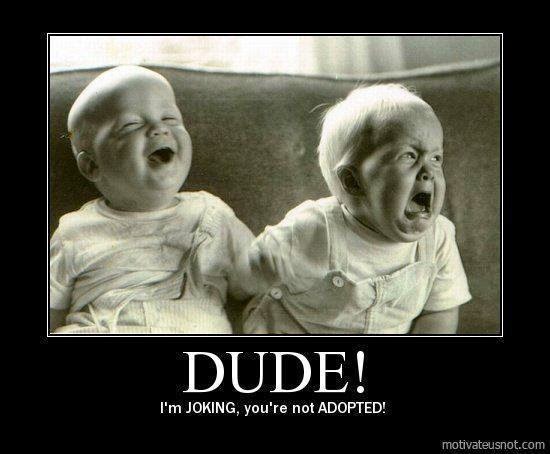 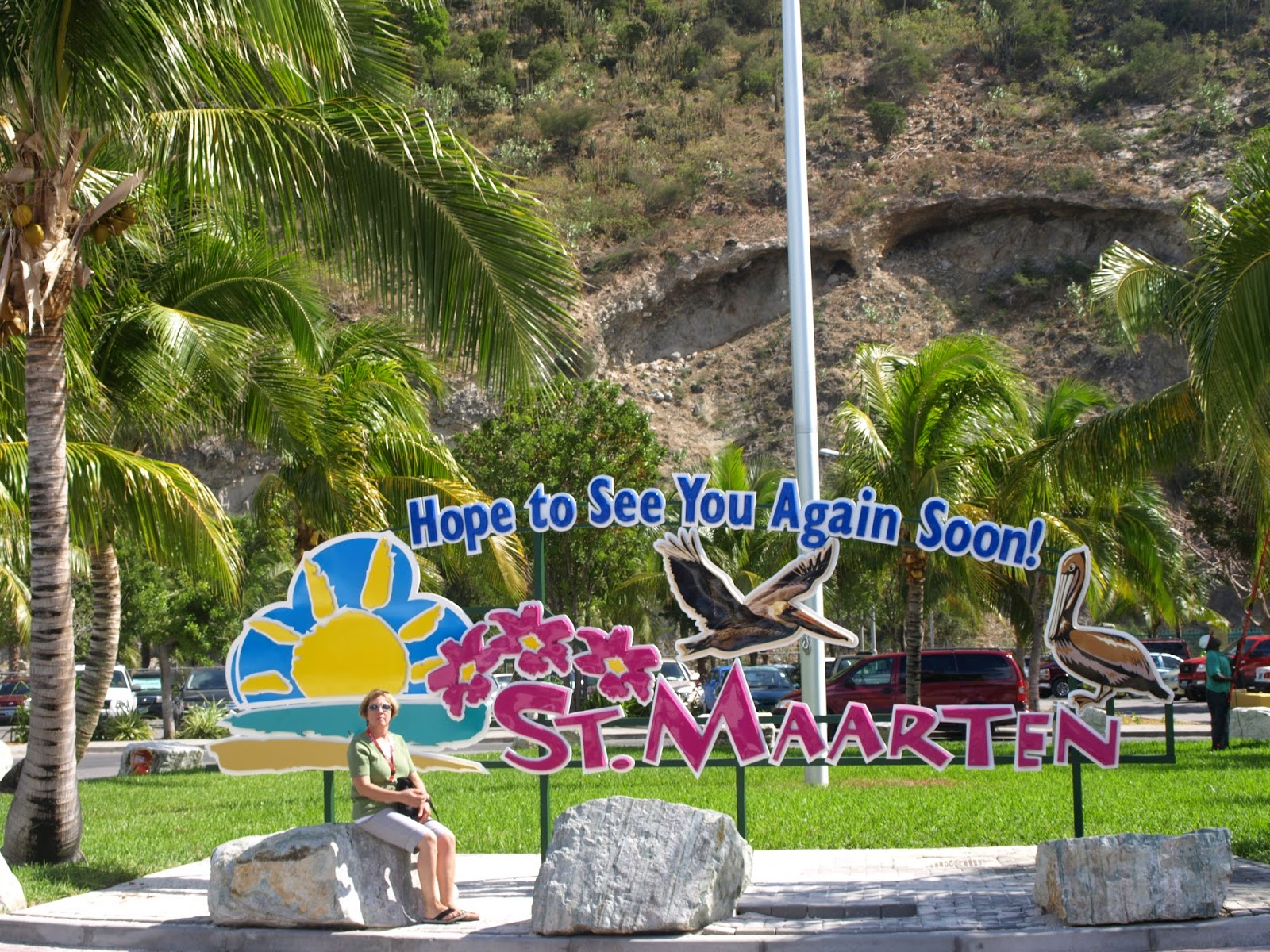 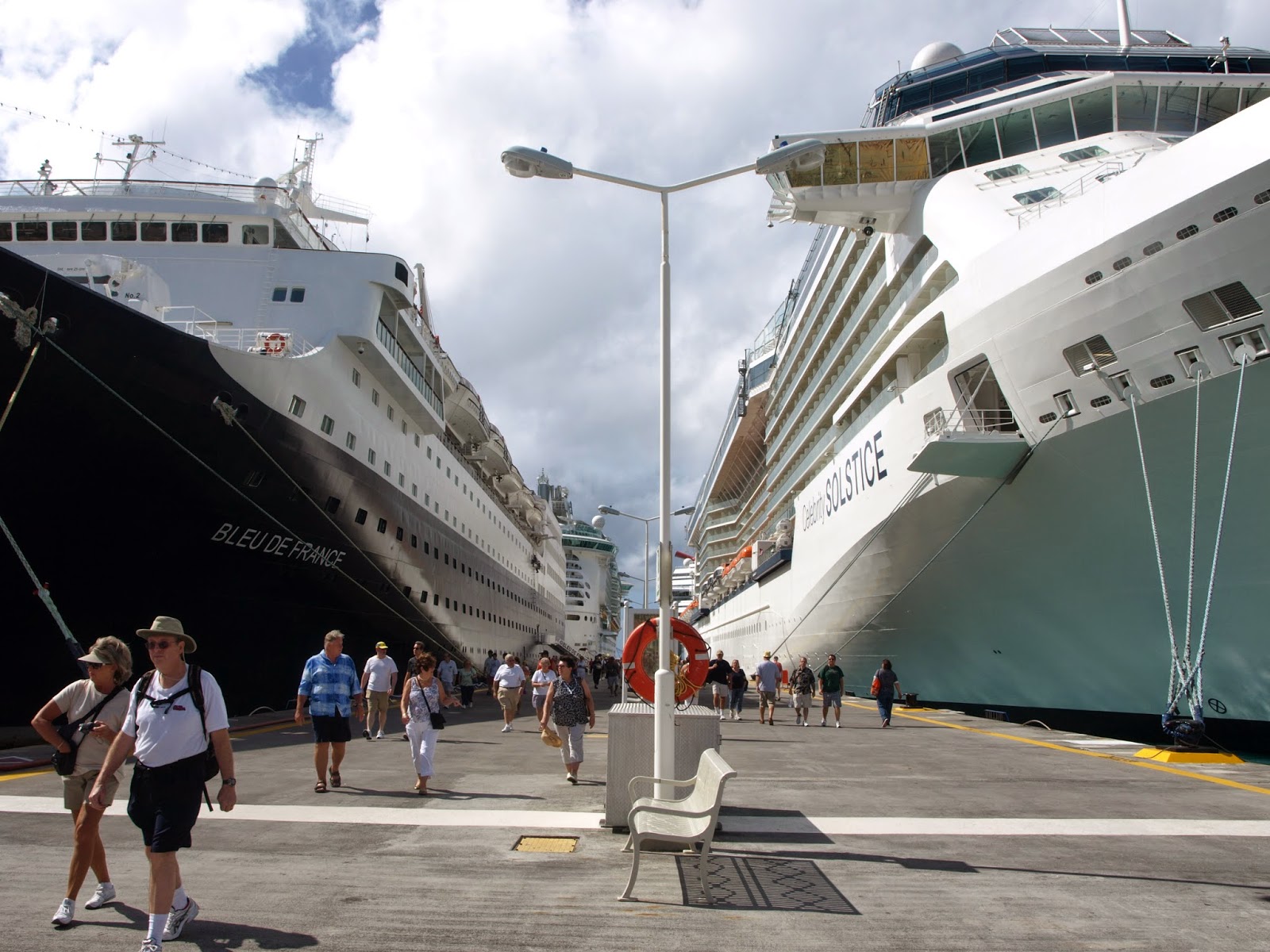 These photos were when we were at St. Maarten. At this pier there at four large cruise ships. Ours was at the back on the right.That day there were at least 10 thousand people landing on the island and it was very hot that day.

Well, I'm finished for the day. See ya.