Good Wednesday morning friends. What a beautiful sunshine that we have this morning. It's still cold outside but the bright sun gives you the feeling of warmth. I wife left this morning to have her car washed & after her & my daughter leave for the day to visit two malls in Windsor. Me, I'm not sure what I'll be doing but I do know that that they want dinner when they arrive back home. I think that I'll give them chicken wings, broccoli and peas. What do you think? 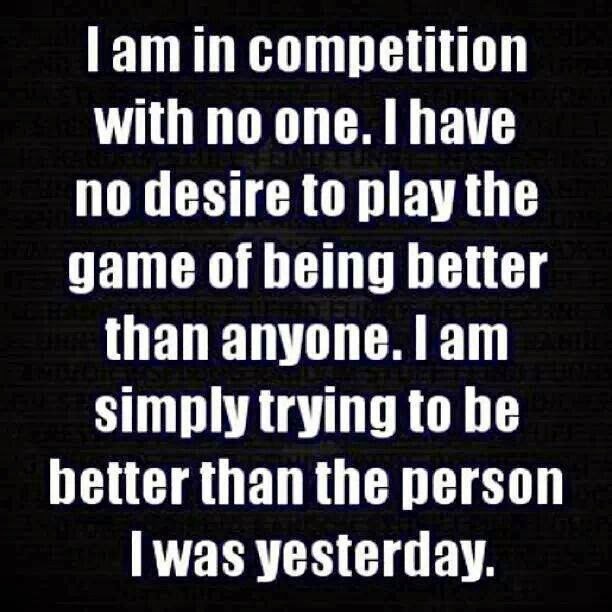 What Love Is All About

After nearly 50 years of marriage, a couple was lying in bed one evening, when the wife felt her husband, begin to massage her in ways he hadn't in quite some time.

It almost tickled as his fingers started at her neck, and then began moving down past the small of her back. He then caressed her shoulders and neck, slowly worked his hand down, stopping just over her stomach.

He then proceeded to place his hand on her left inner arm, working down her side, passing gently over her buttock and down her leg to her calf.

Then, he proceeded up her thigh, stopping just at the uppermost portion of her leg. He continued in the same manner on her right side, then suddenly stopped, rolled over and became silent.

As she had become quite aroused by this caressing, she asked in a loving voice, 'Honey, that was wonderful. Why did you stop?'

To which he responded: 'I found the remote.' 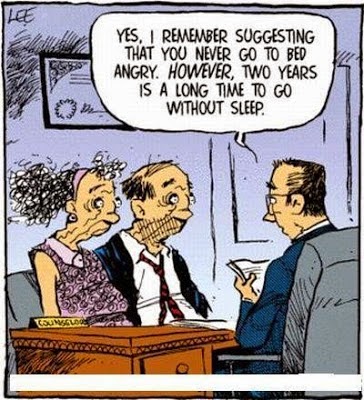 A young couple had only recently set up housekeeping when an unfortunate incident occurred.

Early one morning, the wife, drowsy from bed, went to the toilet for the morning's relief, and neglected to notice that the seat was up. When she sat, she kept going!

She was just the right size and shape so that she became jammed into the toilet past her waist with her legs sticking straight up in front of her. She cried for her husband, who rushed in, and for the next hour tried desperately to extricate her.

In this process they removed her sleeping gown, but this only left her naked and still stuck, with a particular part of her anatomy prominently visible between her splayed legs.

Finally, the couple resolved to call a plumber, despite the embarrassing nature of their problem.

When the plumber arrived, the young man let him in, but as they were walking to the bathroom, the young man realized that his wife was exposed in a very compromising and humiliating way.

Thinking fast, he ran ahead of the plumber and placed the first thing he could think of, his shoes, over his wife's exposed privates.

The plumber walked into the bathroom, took one long look, and commented, "Well, I think I can save your wife, buddy, but her lover's a goner." 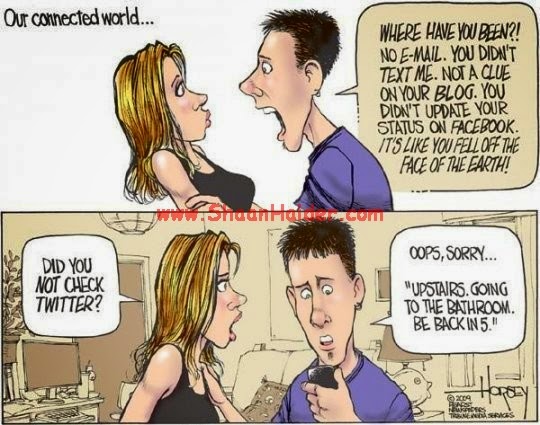 A new bride was a bit embarrassed to be known as a honeymooner.

So when she and her husband pulled up to the hotel, she asked him if there was any way that they could make it appear that they had been married a long time.

He responded, "Sure. You carry the suitcases!" 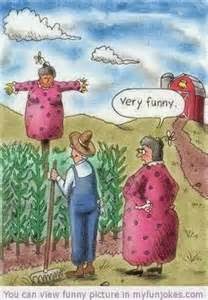 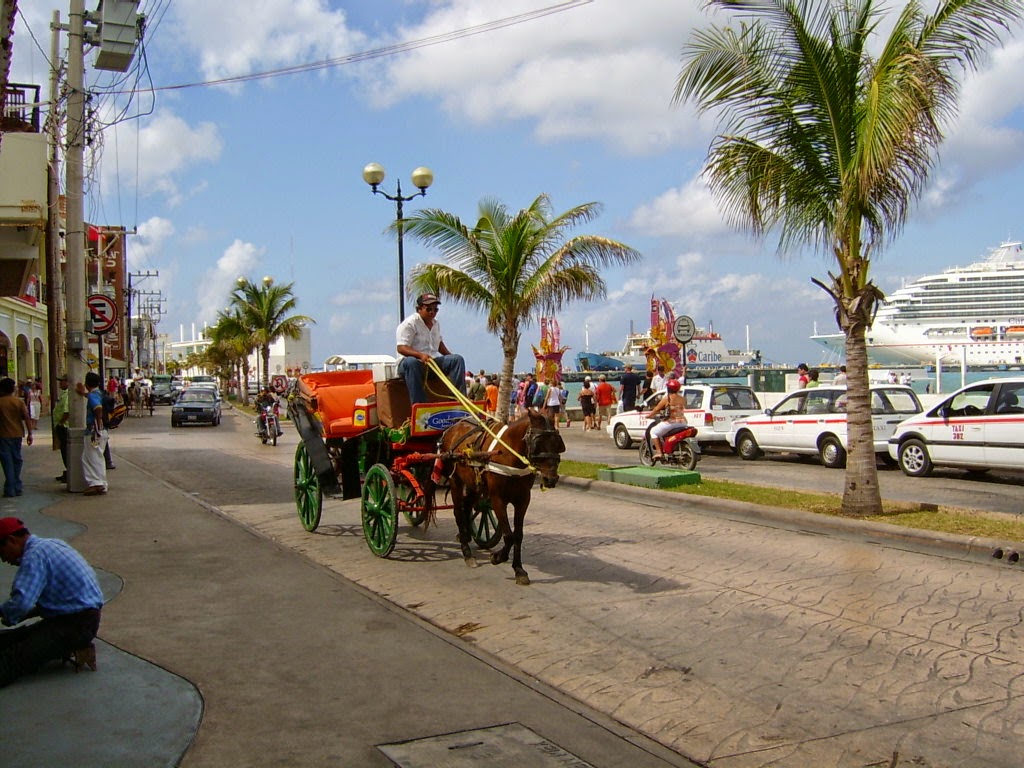 Downtown Cozumal, Mexico. On the upper right of the photo you will see our ship, the Freedom. 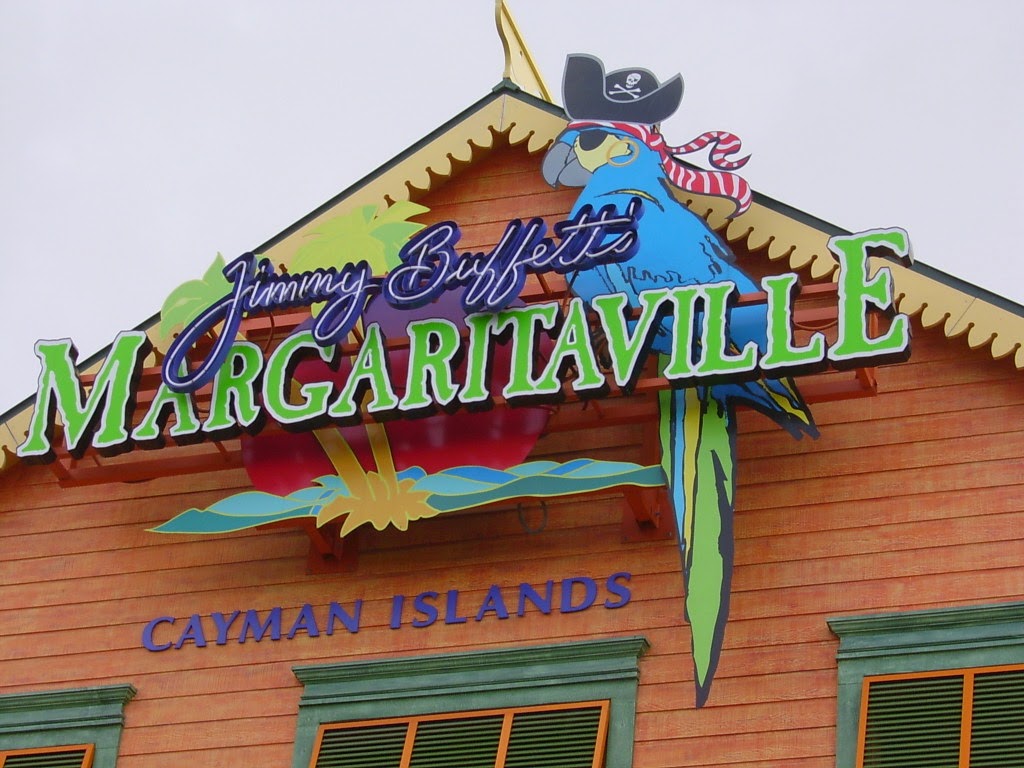 Here I had planned on buying a colorful shirt. Usually it costs about $12 to $15 dollars. Not at Margaritville. As I went to pay the saleslady said This shirt cost $ 90. I left that shop as quickly as I could. $90, I could get 9 shirts for that price. Jimmy Buffetts sit on it.