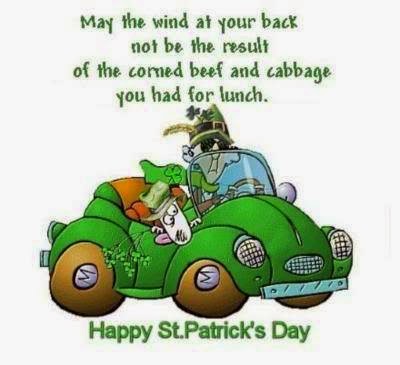 Good a green morning everyone. It's green because I can see my lawn, though a dull green , it's still green. Yesterday, the temperature got up to 65 and the sun wasn't even out at all. Today, it's still winter as the temperature is down back into the low 40's and the weathermen say that we could get some snow. Are they crazy? 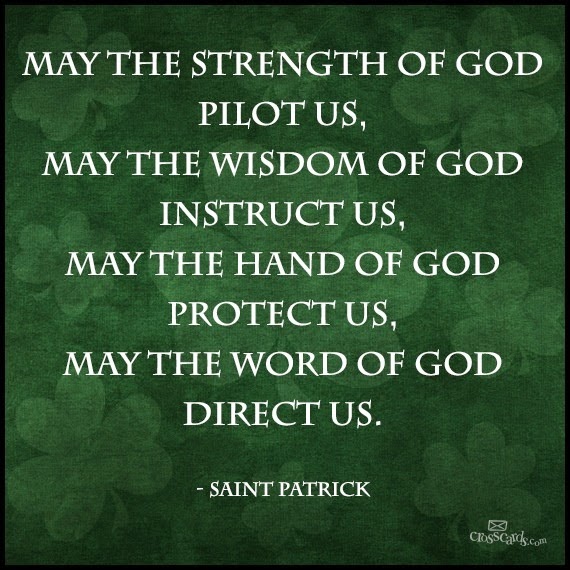 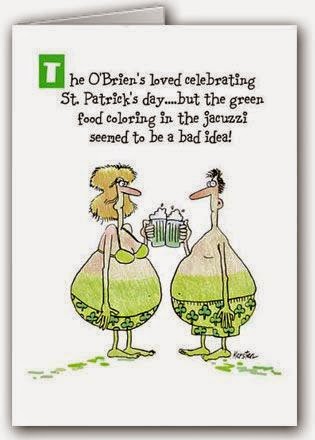 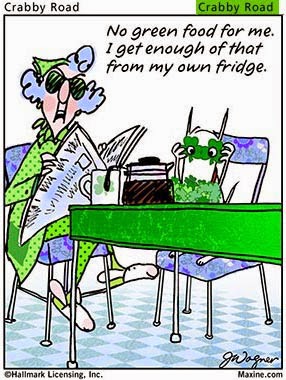 Into a Belfast pub comes Paddy Murphy, looking like he’d just been run over by a train. His arm is in a sling, his nose is broken, his face is cut and bruised and he’s walking with a limp.
“What happened to you?” asks Sean, the bartender.
“Jamie O’Conner and me had a fight,” says Paddy.
“That little shit, O’Conner,” says Sean, “He couldn’t do that to you,
he must have had something in his hand.”
“That he did,” says Paddy, “a shovel is what he had, and a terrible lickin’ he gave me with it.”
“Well,” says Sean, “you should have defended yourself, didn’t you have something in your hand?”
“That I did,” said Paddy. “Mrs. O’Conner’s breast, and a thing of beauty it was, but useless in a fight.” 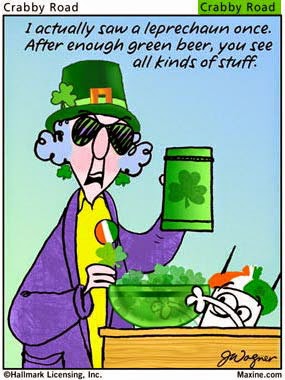 Reilly is walking through a graveyard when he comes across a headstone with the inscription "Here lies a politician and an honest man."

'Faith now,' exclaims Reilly, 'I wonder how they got the two of them in one grave.

A passer-by watched two Irishmen in a park. One was digging holes and the other was immediately filling them in again.

'Tell me', said the passer-by, 'What on earth are you doing?'
'Well', said the digger, 'Usually there are three of us. I dig, Fergal plants the tree and Sean fills in the hole.  Today Fergal is away unwell, but that doesn't mean Sean and I have to take the day off, does it?' 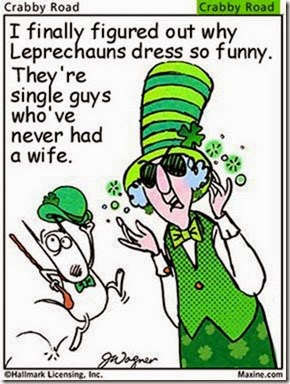 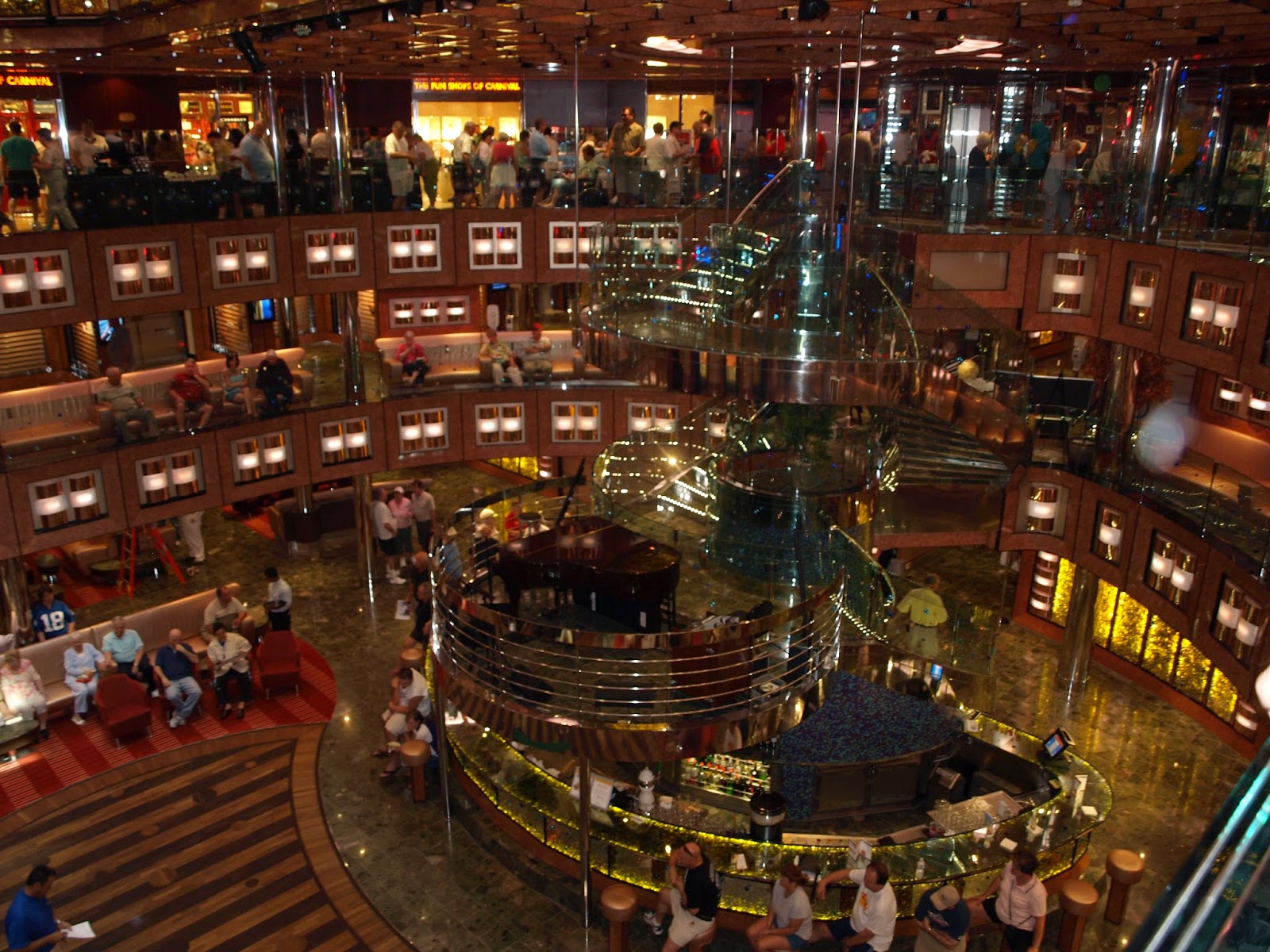 This is the atrium on the Carnival Dream 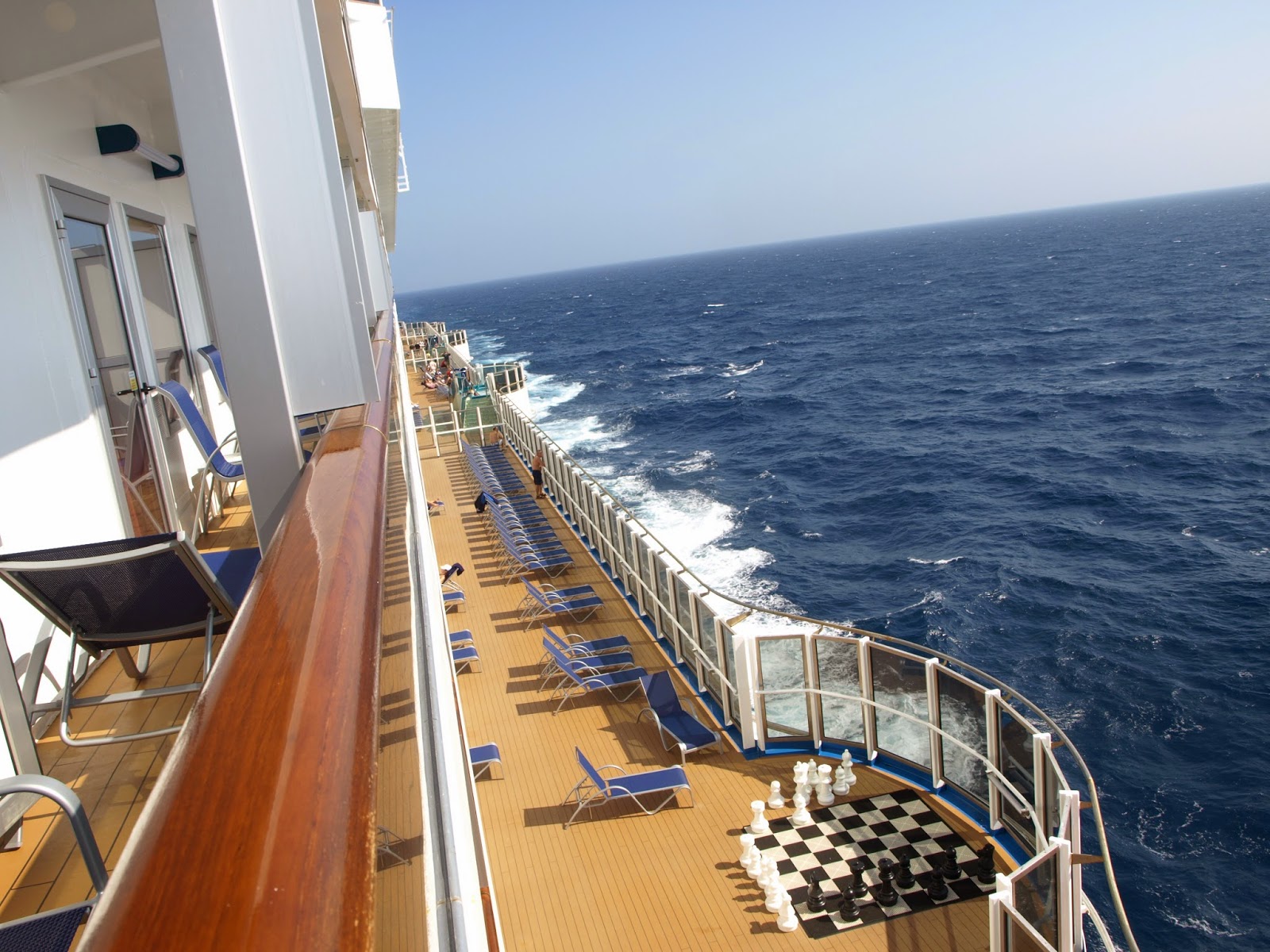 Outside of my balcony on the Carnival Dream on a sea day.

Well, that's it for today. Have a great St. Patrick Day but before I leave, this is a beautiful photo from Niagara Falls, Ontario, Canada. 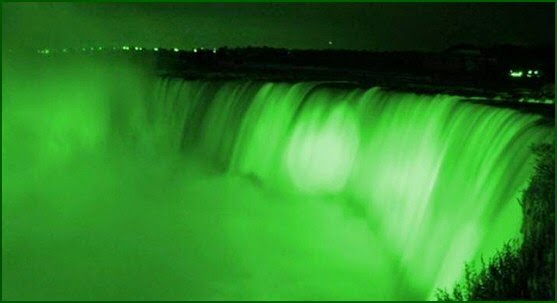