I'm a very happy camper this morning. I just took my Camero in to have all the things that it has to done to it for another great season of driving. Last night as I said yesterday, my daughter & her family came over with dinner and celebrated Mary Lou's birthday even though her birthday is tomorrow. They gave her a complete set of Rock pans. They are great but of course whose the one that will be using the pans? ha,ha,ha. A highway patrolman pulled up alongside a speeding car on the freeway. As the officer peered through the driver's window, he was astounded to find that the blonde behind the wheel was knitting. The trooper cranked down his window and yelled to the driver, "Pull over!" at the top of his lungs. "No!" the blonde yelled back, "Scarf!" 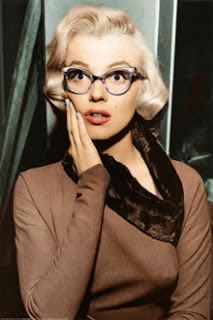 Two blondes walking down the street.  One reaches into her pocketbook for a make up compact and looks into the mirror.  "This picture looks like someone I know" she says.  The other one has a look and says, "Of course dummy, it's ME...." 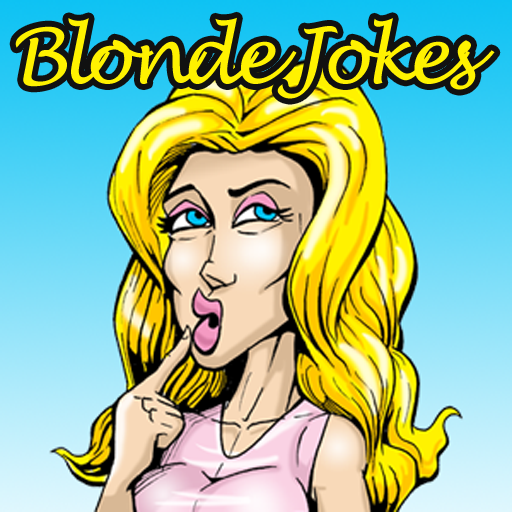 A brunette says to a blonde "Look! A dead bird!" and the blonde looks up and says "Where?" 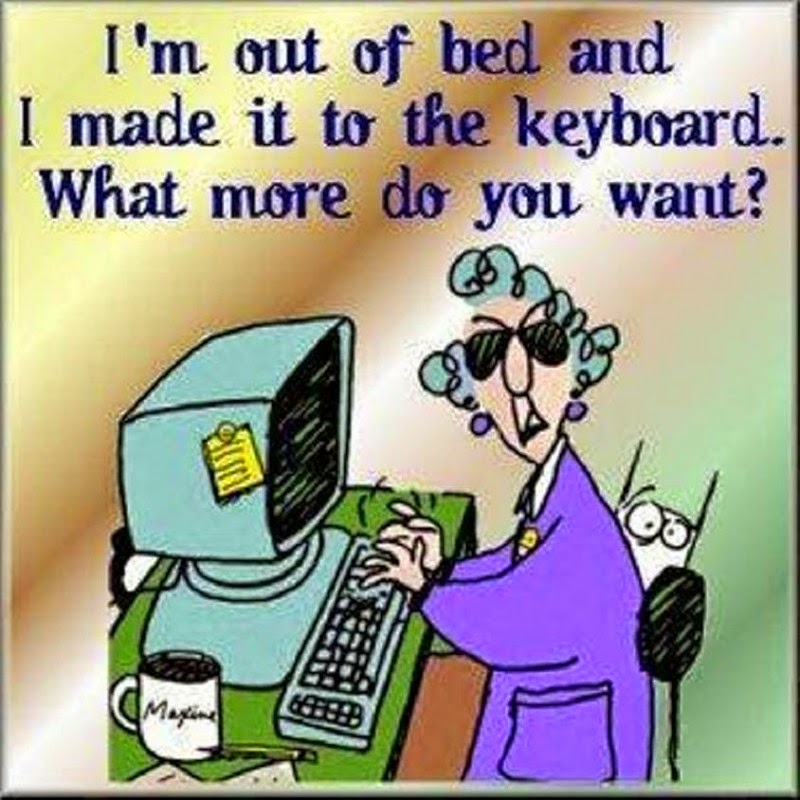 A blonde, brunette and redhead woman decided to compete in the Breast Stroke division of the English Channel swim competition. The brunette came in first, the redhead second. The blonde finally reached the shore completely exhausted. After being revived with blankets and a drink she remarked, "I don't want to complain, but I'm pretty sure those other two girls used their arms. 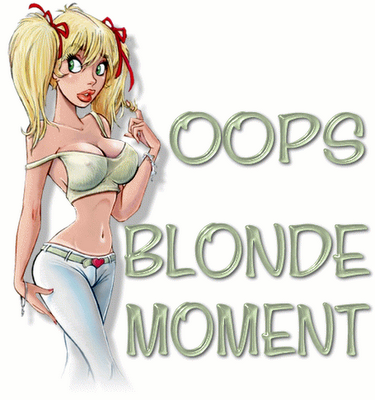 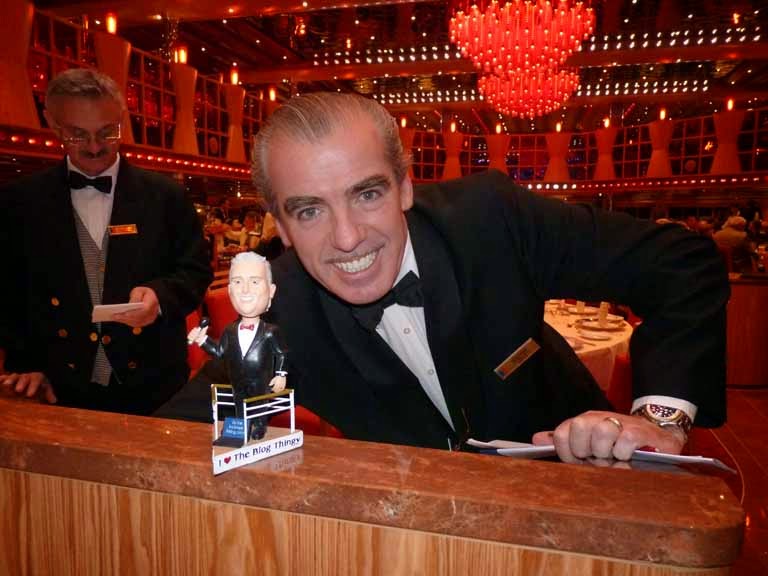 Ken the singing Maitre'd with the bouncy doll of John Heald. 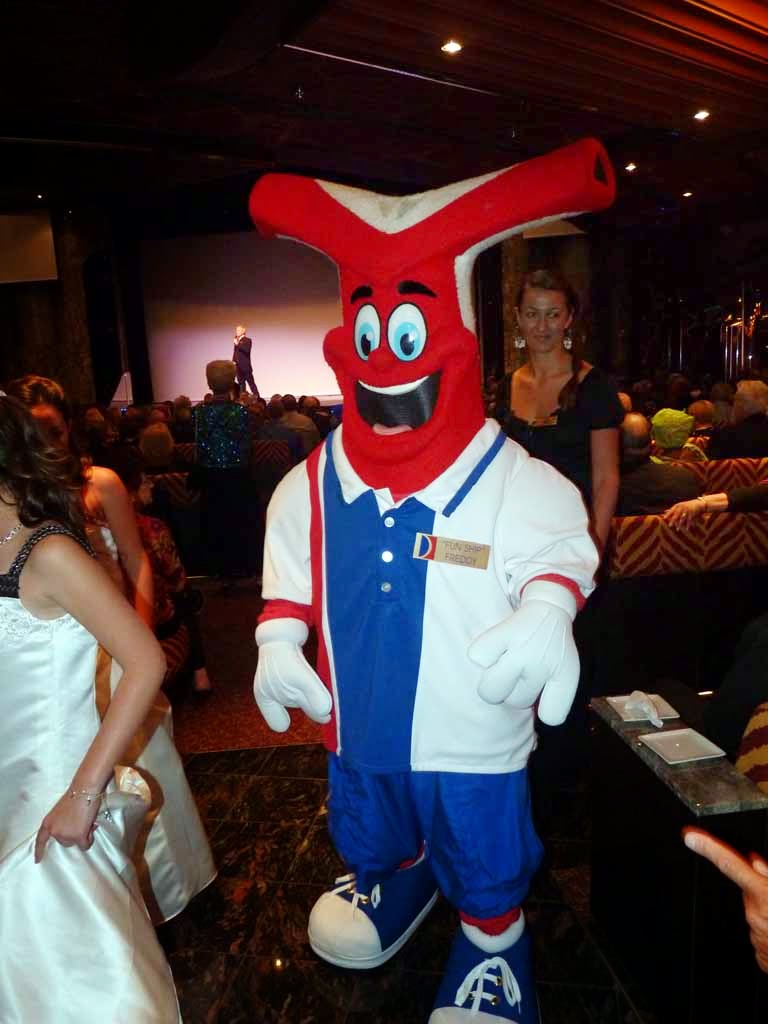 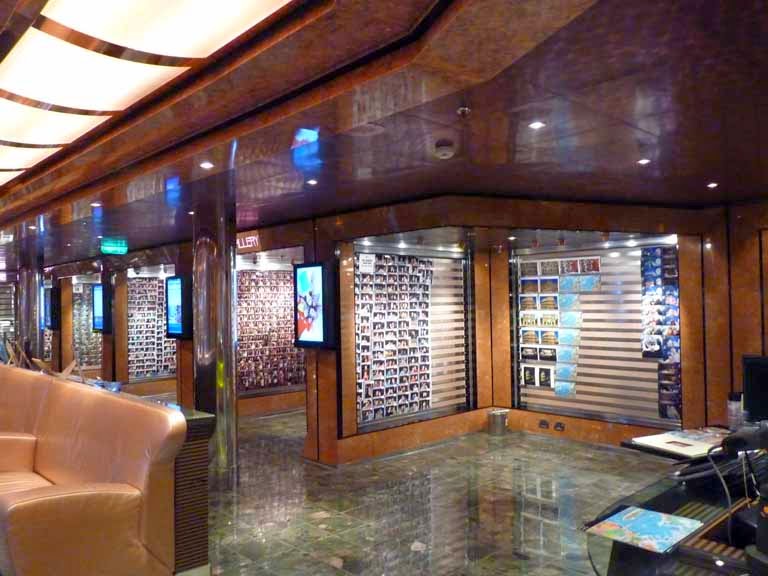 On any cruise, they will be taking pictures constantly hoping that you will buy the picture, Each time Mary Lou & I have a good picture taken and we buy it as a souvenir of our cruise. Here's one. 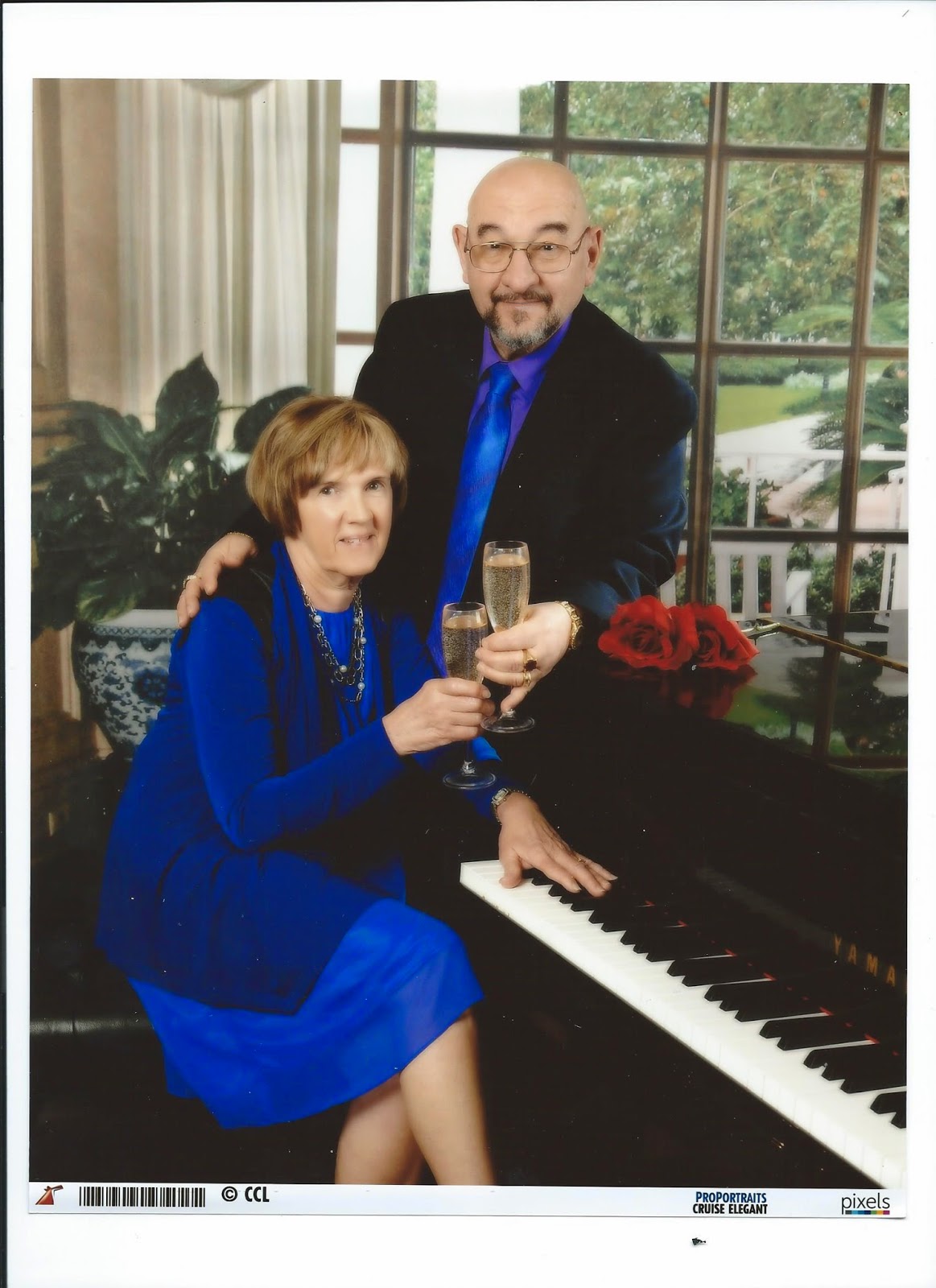 
Well I'm done for now. I'm just waiting for the garage to call to let me know that they are finished and that I could come and pick up my Camero, Bumble Bee. 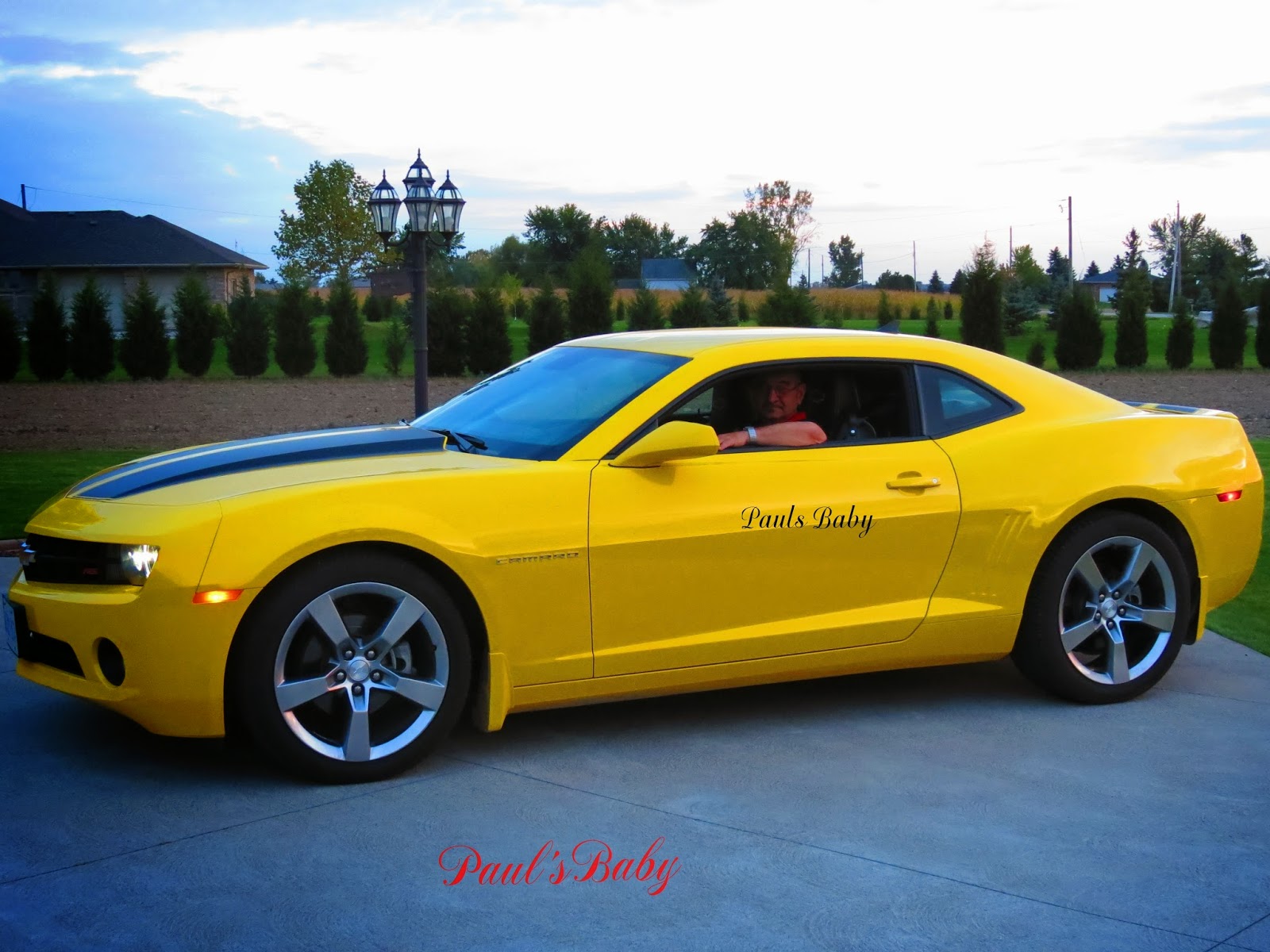 Have a wonderful Monday everyone See ya.