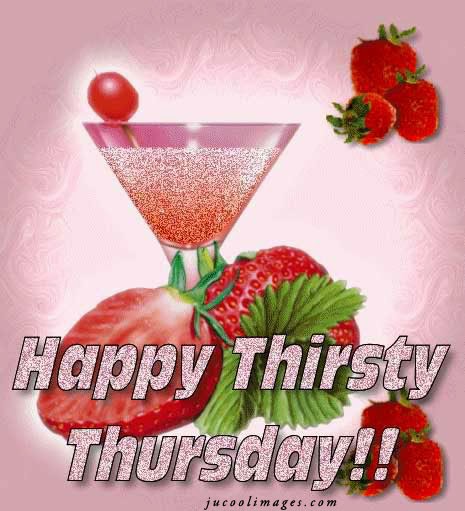 Oh my God! This is crazy. I opened the drapes and what do I see looking out the windows but snow falling from the sky. This morning the man for lawn maintenance is arriving  to discuss about doing aeration and other things around my home. GIVE ME A BREAK!
Yesterday my golfing friend Gerry called and wanted to know if I wanted to spend time to play pool. He usually always came on a Tuesday but he hasn't been here for such a long time since his son past away. I was so happy hearing from him and we had a great time playing pool & just talking. He also informed me that playing golf might be a little longer this year since he injured his shoulder after a fall on some black ice. Hopefully we'll be able to get back on the links soon. After dinner Mary Lou went and babysat our daughter's children. 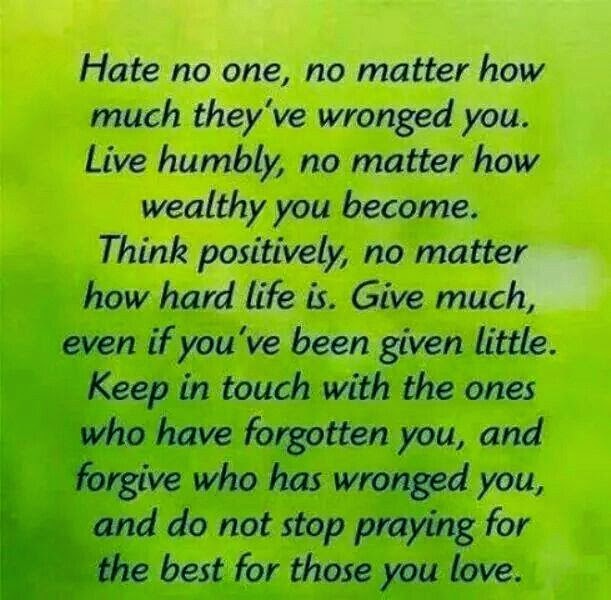 The scene is the darkest jungle in Africa. Two tigers are stalking through the jungle when the one in the rear suddenly reaches out with his tongue and licks the butt of the one in front. The lead tiger turns and says, "Hey, cut it out, alright." The other tiger says sorry and they continue on their way.

After about five minutes the rear tiger suddenly repeats his action. The front tiger turns angrily and says," I said don't do that again!" The rear tiger says "sorry" again and they continue.

After about another five minutes, the rear tiger repeats his action. The front tiger turns and says, "What is it with you, anyway? I said to stop." The rear tiger says, "I really am sorry but I just ate a lawyer and I'm just trying to get the taste out of my mouth." 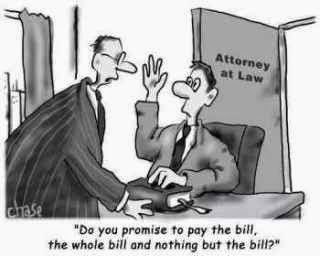 A man was chosen for jury duty who really wanted to be dismissed from serving. He tried every excuse he could think of but none of them worked. On the day of the trial, he decided to give it one more shot. As the trial was about to begin, he asked if he could approach the bench.

"Your Honor," he said, "I must be excused from this trial because I am prejudiced against the defendant. I took one look at the man in the blue suit with those beady eyes and that dishonest face and I said 'He's a crook! He's guilty!' So, your Honor, I cannot possibly stay on this jury!"

With a tired annoyance the judge replied, "Get back in the jury box, you fool. That man is the defendant's lawyer."

ATTORNEY: She had three children, right?

ATTORNEY: How many were boys?

ATTORNEY: Were there any girls?

WITNESS: Your Honor, I think I need a different attorney.

Can I get a new attorney? 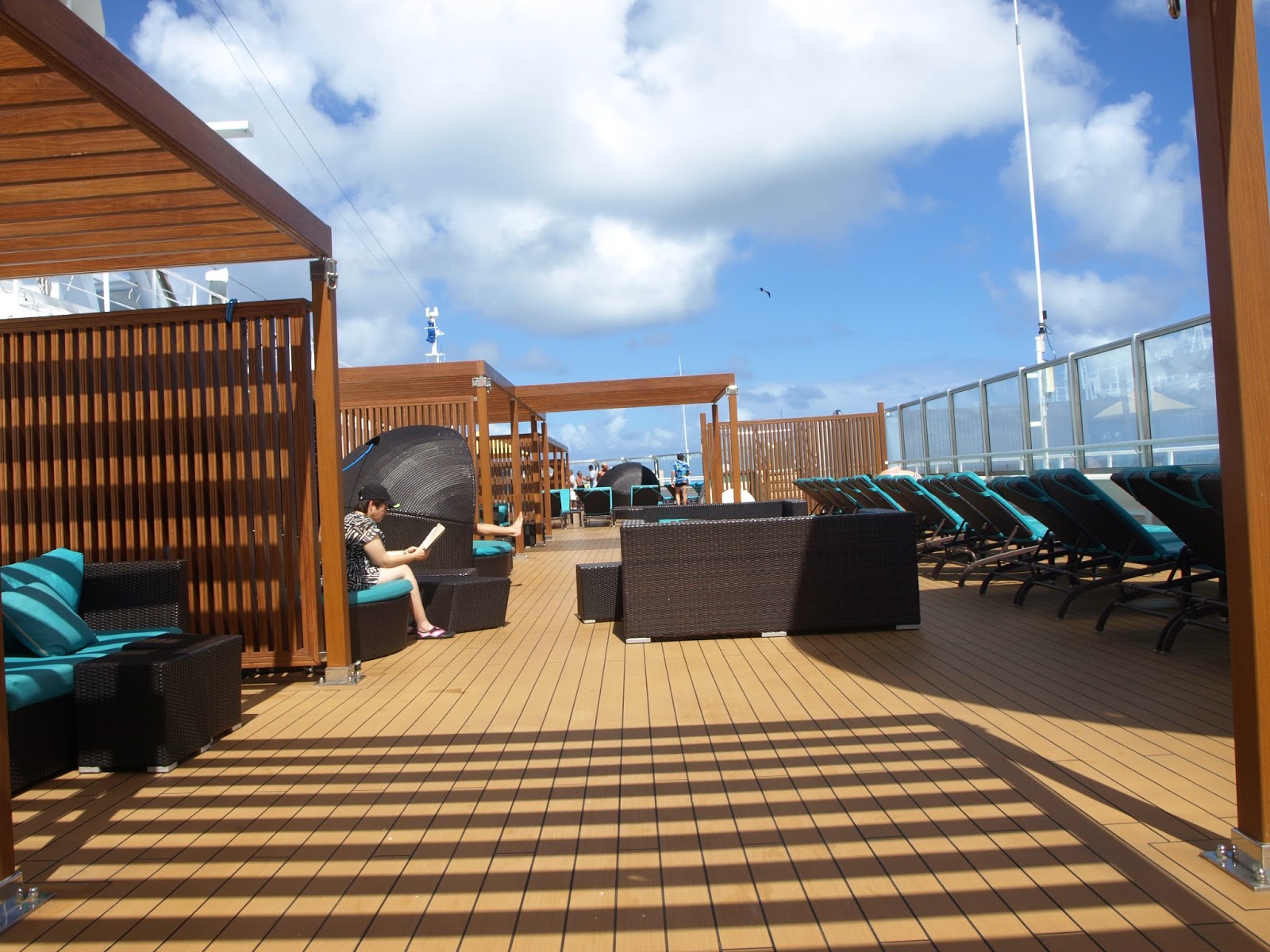 Serenity Deck on the Carnival Breeze 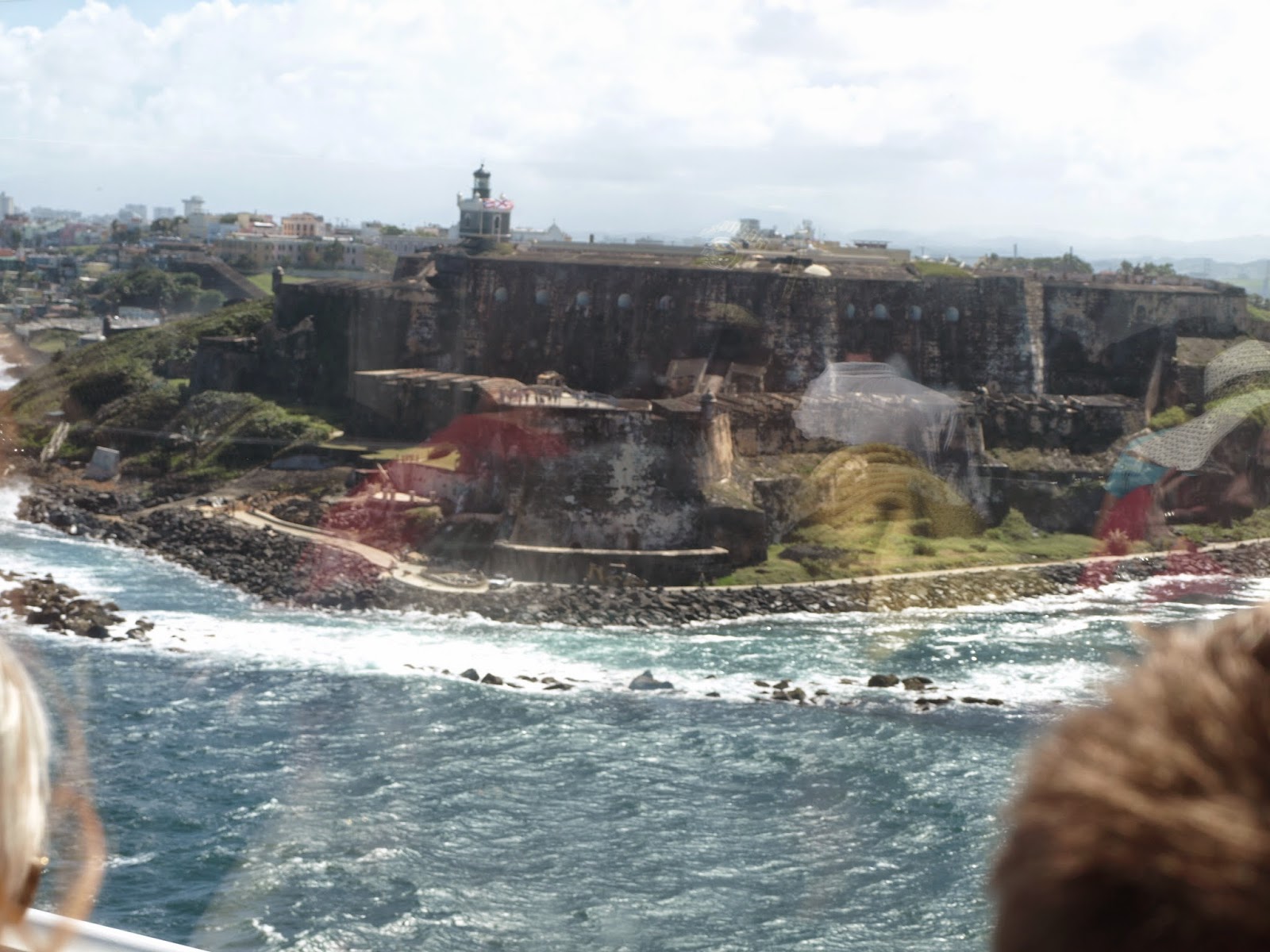 Old Fort as you enter the harbour in San Juan, Puerto Rico. 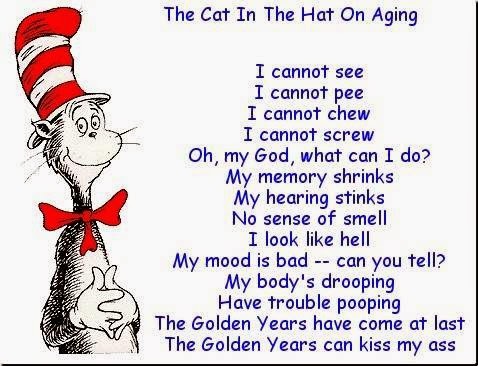 Aging isn't that bad. We all laugh at everything & anything. You just have to smile. Have a wonderful day and I hope that this da*n snow goes away. See ya. 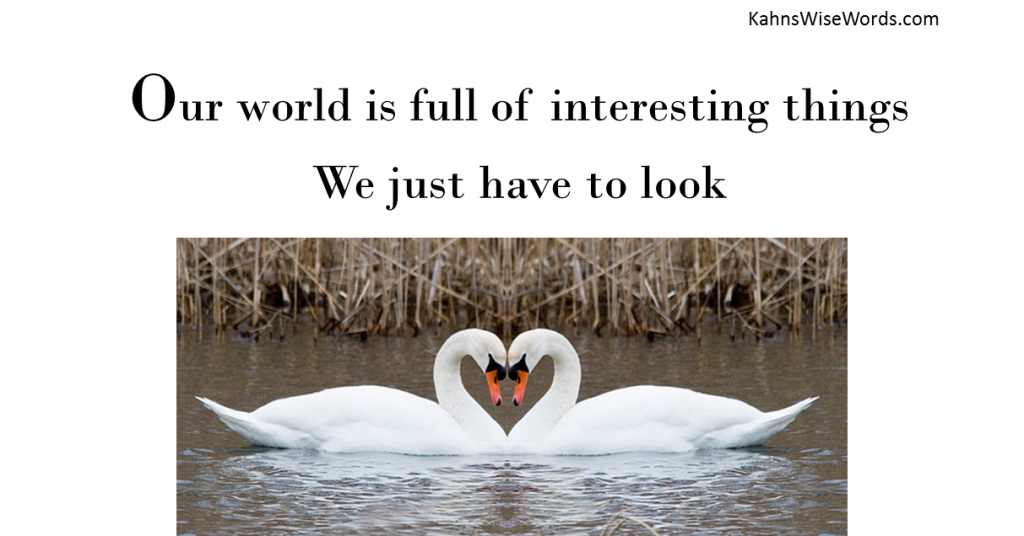