Winter is gone. Spring is here ( at 6:45 pm tonight ). I've been waiting for this day. Soon I'll be golfing, driving around in my Camero ( Bumble Bee ), putting out brilliant flowers around the front yard and on my deck, BBQ ing steaks & ribs. Yum,yum. The smell of fresh air and the cutting of grass.
Lets not get to excited yet. It's still 34 degrees this morning, there's still a little bit of snow on the ground and the weatherman said that there might be some snowflakes out tonight. Hell, It's SPRING. 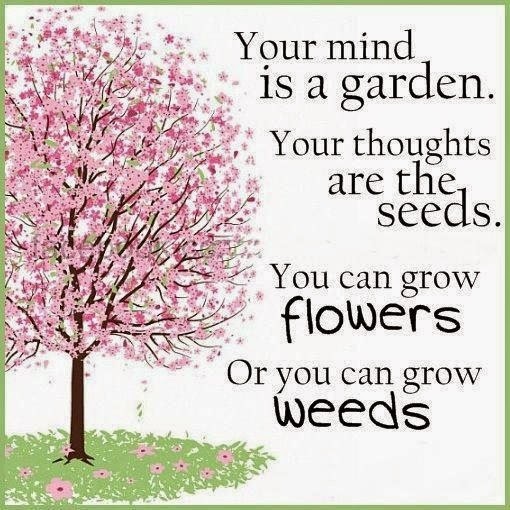 One evening during the Spring of 1957 Bobby, a hip guy with his own car, goes to pick up his date. He goes to the front door and the girl's father answers, inviting him in.
"Carrie's not quite ready yet. Why don't you have a seat?" he says.
"Cool," Bobby replies.
Carrie's father asks Bobby what their plans are. Bobby politely says that they'll probably go to a movie or the soda shop.
"Why don't the two of you go out and screw?" Carrie's father says. "I hear all the kids are doing it."
Of course, this comes as quite a surprise to Bobby, so he asks Carrie's dad to repeat it.
"Oh yeah," says Carrie's dad, "our Carrie really likes to screw. If we'd let her, she'd screw all night long."
Hearing this makes Bobby's eyes light up and his plan for the evening is starting to look pretty good.
A few minutes later, Carrie enters the room in her poodle skirt and tells Bobby that she's ready to go. A little breathless with anticipation, Bobby escorts her out the door.
Twenty minutes later, Carrie runs back into the house, slams the door and screams at her father, ""DAMMIT DADDY! IT'S CALLED THE TWIST!!" 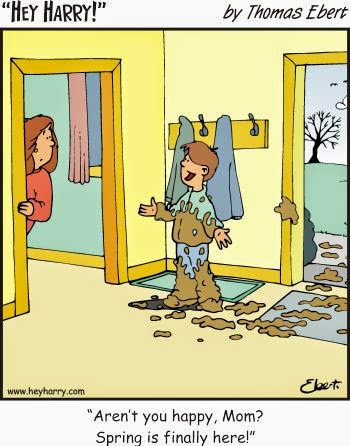 Early one spring morning, Papa Mole decided to check out the sounds and smells of the new season. He traveled along his burrow until he could stick his head out and survey the area. It was such a beautiful morning, he quickly called to Mama Mole to come join him. Papa Mole said, "It's such a beautiful spring morning. I hear the birds singing and I smell... bacon... yes, someone is frying! It smells so good."

Mama Mole said, "It is indeed a beautiful morning, and... why, yes... I think I smell someone cooking pancakes. Yes, delicious buckwheat pancakes! Come quick, Baby Mole, you must experience these delectable sounds and smells."

Baby Mole raced along the burrow but could not squeeze past his parents. Mama said, "Do you smell those delicious smells of breakfast, Baby Mole? Doesn't it make you hungry and happy that spring is here?"

Baby Mole replied, somewhat disgruntled, his voice a bit muffled as he tried to squeeze past his parents again, "I wouldn't know. All I can smell is molASSES!" 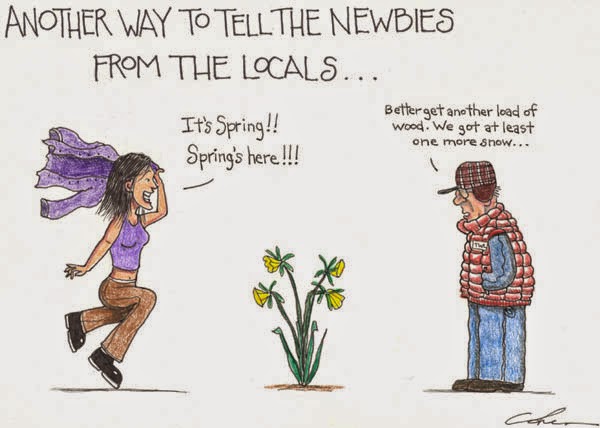 
An old Italian man lived alone in the country. He wanted to dig his tomato garden but it was very hard work as the ground was hard. His only son, Vincenzo, who used to help him, was in prison.
The old man wrote a letter to his son and described his predicament.
Dear Vincenzo,
I am feeling pretty bad because it looks like I won't be able to plant my tomato garden this year. I am getting too old to be digging up a garden plot. If you were here, my troubles would be over. I know you would dig the garden for me.
Love, Papa
A few days later he received a letter from his son.
Dear Papa, I'd do anything for you Papa, except dig up that garden. That's where I buried the bodies.
Love, Vinnie
At 4 am the next morning, FBI and local police arrived and dug up the entire area without finding any bodies. They apologized to the old man and left.
The same day the old man received another letter from his son.
Dear Papa, Go ahead and plant the tomatoes now. That's the best I could do under the circumstances.
Love, Vinnie 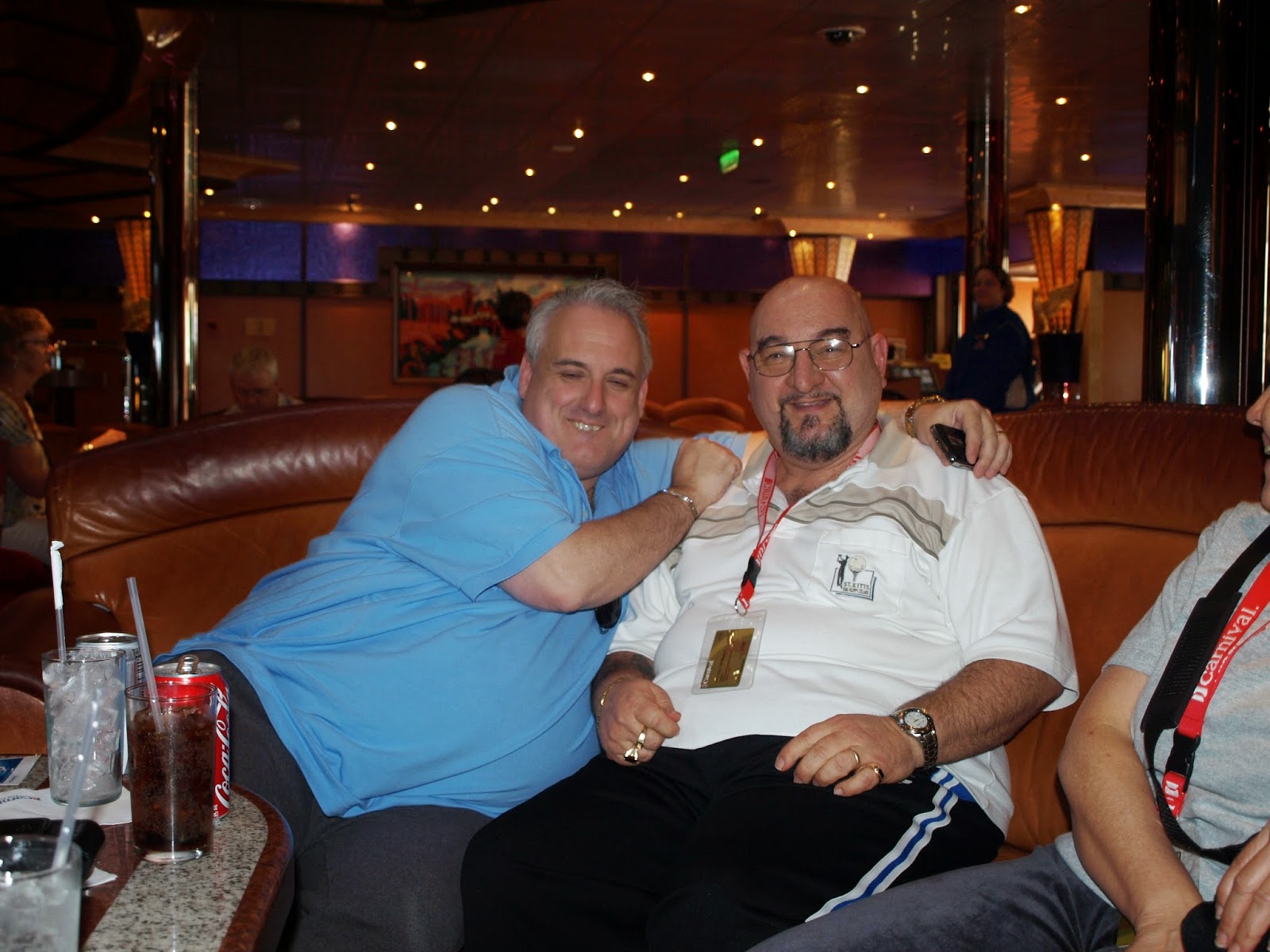 2009 on the Carnival Valor, I had the opportunity to visit with John Heald, the Cruise Director & Ambassador for Carnival. I had been reading his blog and finally I met the man. He's a wonderful guy. Today he's lost at least 60 pounds and going for more. I also have lost 54 pounds since this photo was taken. 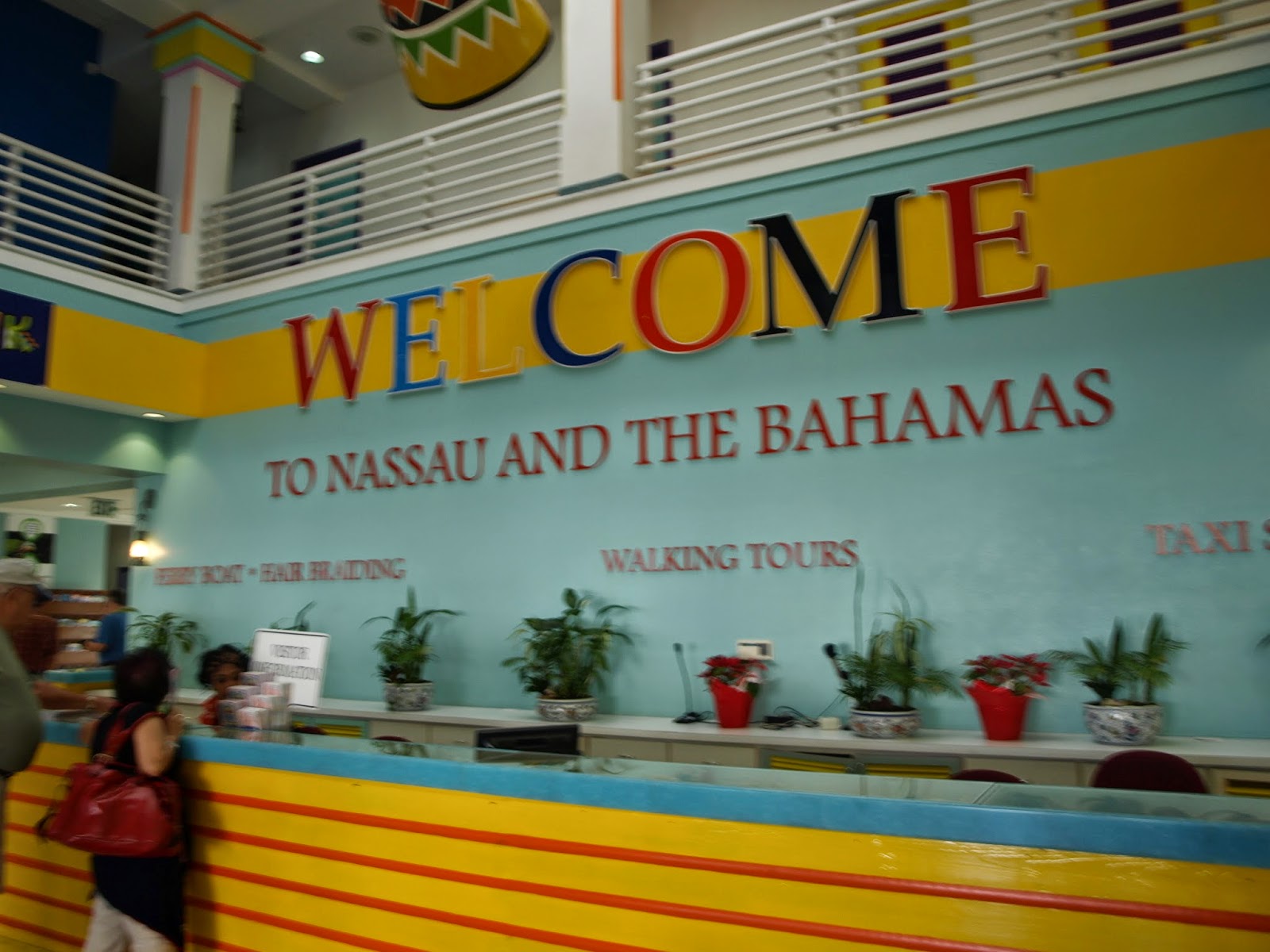 I've been here three times and I never want to cruise at this port again. If I had to go there based upon the itinerary, I'll stay on board the ship. 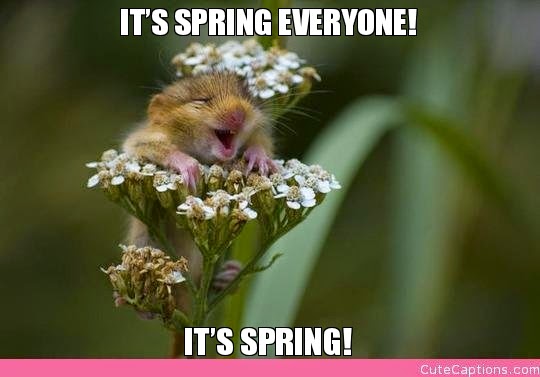