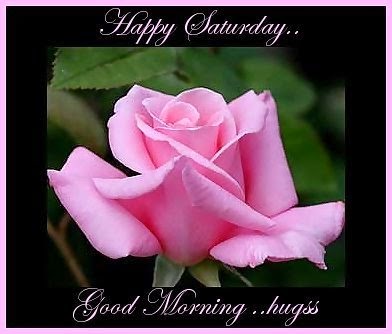 Happy Saturday everyone. I'm happy because the snow is disappearing and it's beginning to warm up around  Amherstburg. It was foggy early this morning but it has since left us. The sun hasn't shown its face but I hope it will soon. We spent time at the bank and everything is OK. I did take my lovely wife to lunch after and then home. Tonight our friends Al & Meilin will be coming over to visit and play some pool ( billiards ) 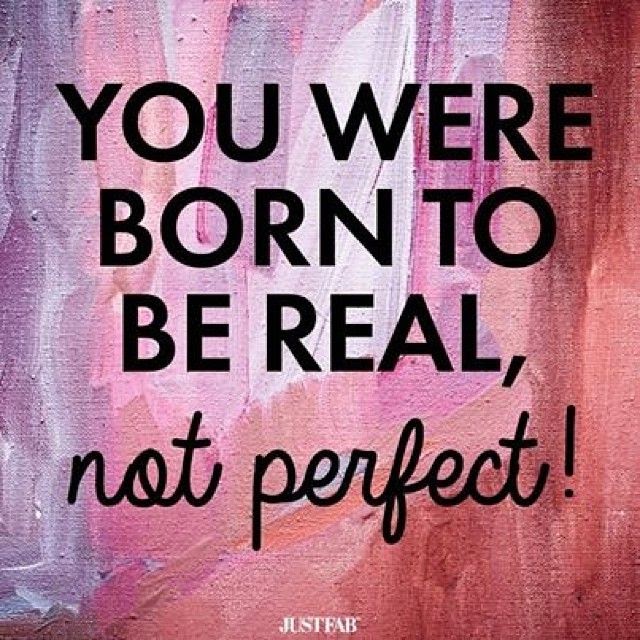 A couple had two little mischievous boys, ages 8 and 10. They were always getting into trouble, and their parents knew that if any mischief occurred in their town, their sons would get the blame.


The boys' mother heard that a clergyman in town had been successful in disciplining children, so she asked if he would speak with her boys. The clergyman agreed and asked to see them individually.


So, the mother sent her 8-year-old first, in the morning, with the older boy to see the clergyman in the afternoon.


The clergyman, a huge man with a booming voice, sat the younger boy down and asked him sternly, "Where is God?"


They boy's mouth dropped open, but he made no response, sitting there with his mouth hanging open.


The clergyman repeated the question. "Where is God?"


Again, the boy made no attempt to answer.


So, the clergyman raised his voice some more and shook his finger in the boy's face and bellowed, "Where is God!?"


The boy screamed and bolted from the room. He ran directly home and dove into his closet, slamming the door behind him.


When his older brother found him in the closet, he asked, "What happened?"


The younger brother, gasping for breath, replied: "We are in real BIG trouble this time! God is missing, and they think we did it!" 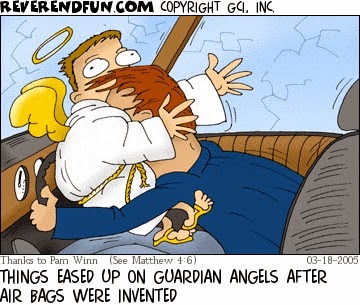 One bright, beautiful Sunday morning, everyone in tiny Brights Grove wakes up early and goes to their local church. Before the service starts, the townspeople sit in their pews and talk about their lives and their families.


Suddenly, at the altar, Satan appears!! Everyone starts screaming and running for the front entrance, trampling each other in their determined efforts to get away from Evil Incarnate. Soon, everyone is evacuated from the church except for one man, who sit calmly in his pew, seemingly oblivious to the fact that God's ultimate enemy is in his presence. This confuses Satan a bit. Satan walks up to the man and says, "Hey, don't you know who I am?" The man says, "Yep, sure do."


Satan, perturbed, says, "And why aren't you afraid of me?" The man says, "Well, I've been married to your sister for 25 years." 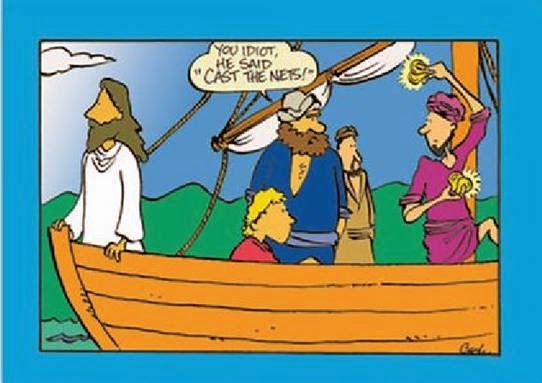 Do You Go To Church?

A friend was in front of me coming out of church one day, and the preacher was standing at the door as he always is to shake hands. He grabbed my friend by the hand and pulled him aside.


The Pastor said to him, "You need to join the Army of the Lord!"


My friend replied, "I'm already in the Army of the Lord, Pastor."


Pastor questioned, "How come I don't see you except at Christmas and Easter?"


He whispered back, "I'm in the secret service. 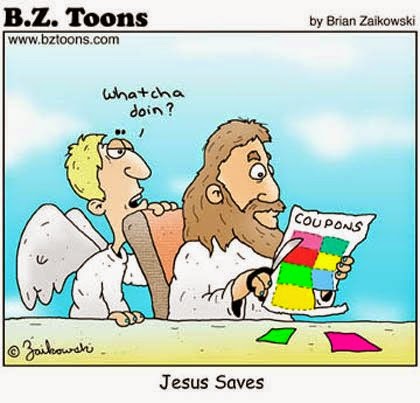 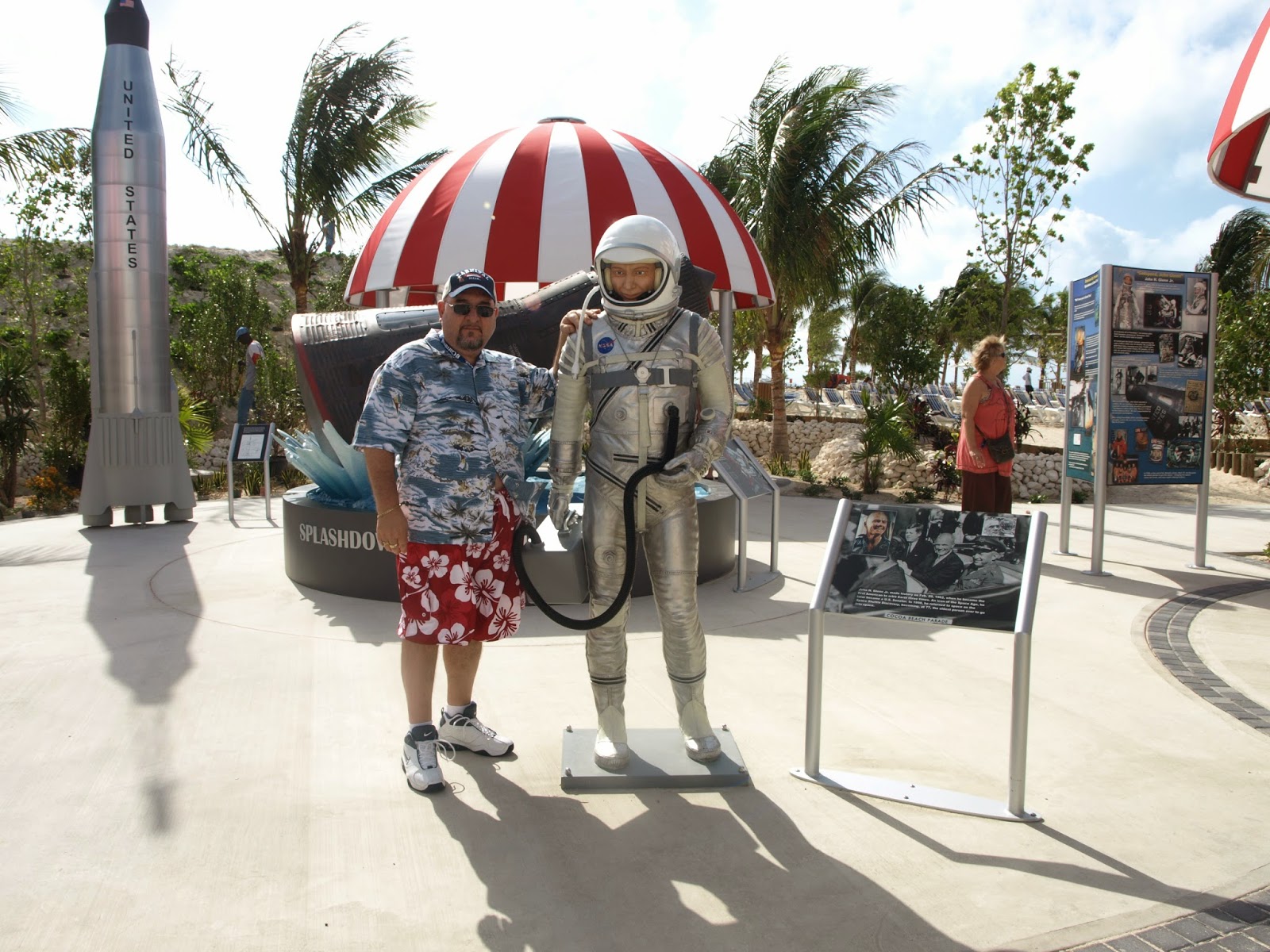 Grand Turk was the area where John Glenn landed his capsule. Here I am with John. 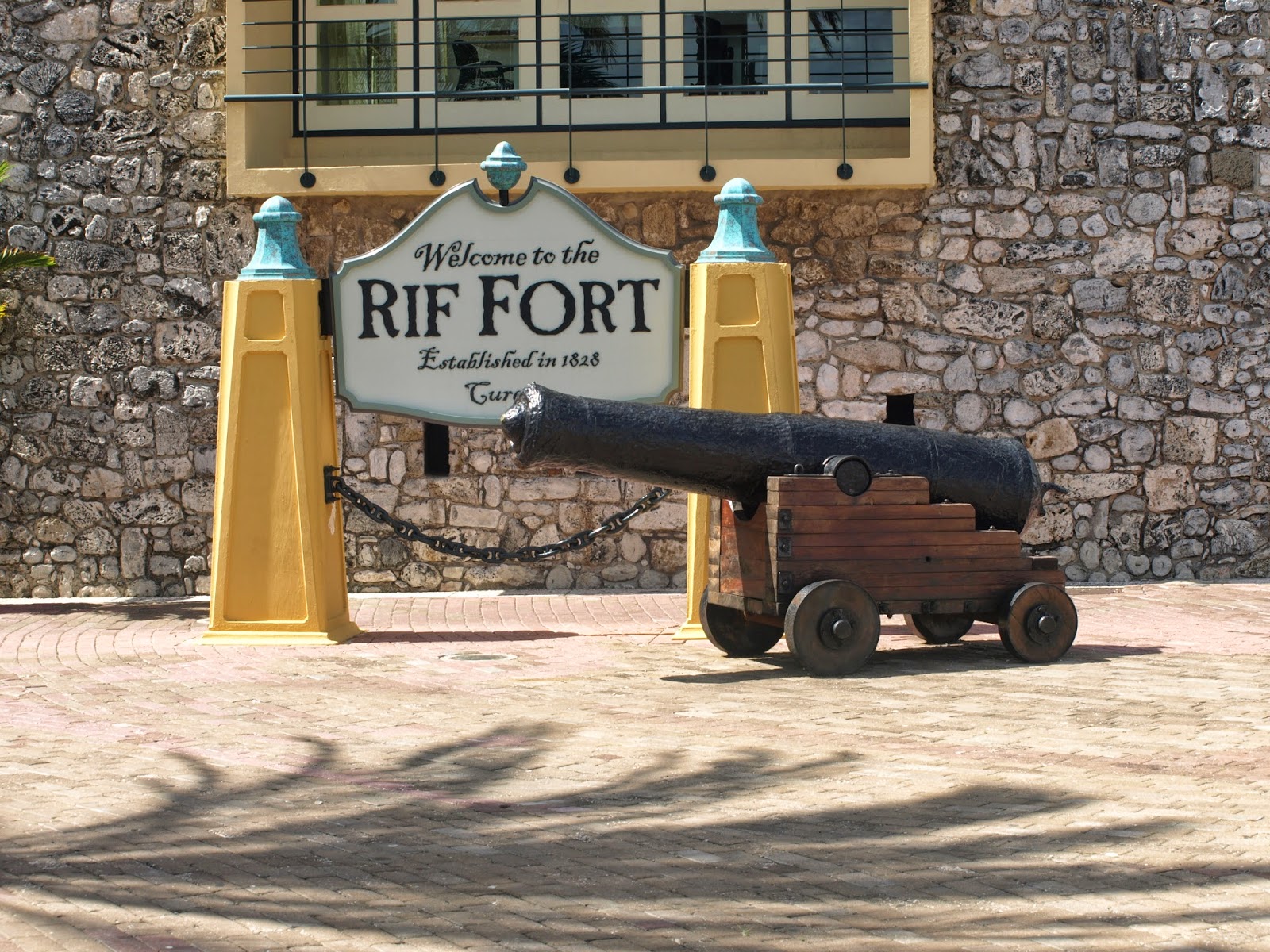 Next week it seems that it's March Break around in Amherstburg. There will many little ones running around since it's warming up so please you drivers be careful. For those that are gone or will be going to Florida or other areas enjoy. As for me I'll be around here. I don't need March Break. Every day is a break. Ha,ha,ha. See ya. 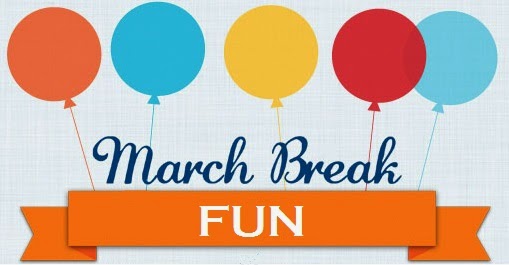