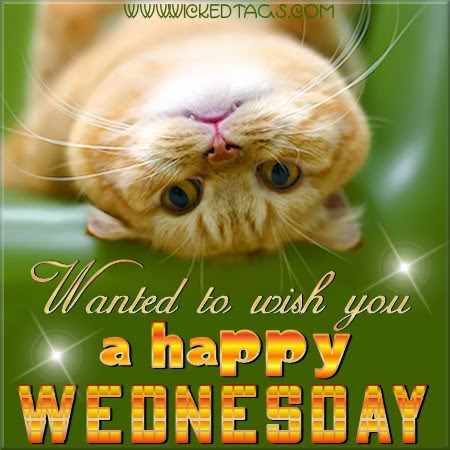 Good morning everyone. Yesterday was a very different day. First it snowed, then it sleeted with ice and finally with normal rain with a temperature in the 30's. Today the temperature is going down, down until tonight will be in the single digits. I had a problem yesterday with trying to get my cruise early payment in. Carnival called and said that my VISA card wouldn't take so I called VISA and they said that it wasn't from our end so Carnival checked and later they took my money. Since everything is in American money, our bill will go up because my Canadian is down I ended up paying $100 extra in this early payment. Oh well, I'm still going.
Today is my friend Al's birthday. He's turning 70 years of age. Happy Birthday Al. See you when you return and as I said before you left, I;ll be baking a cake for you. 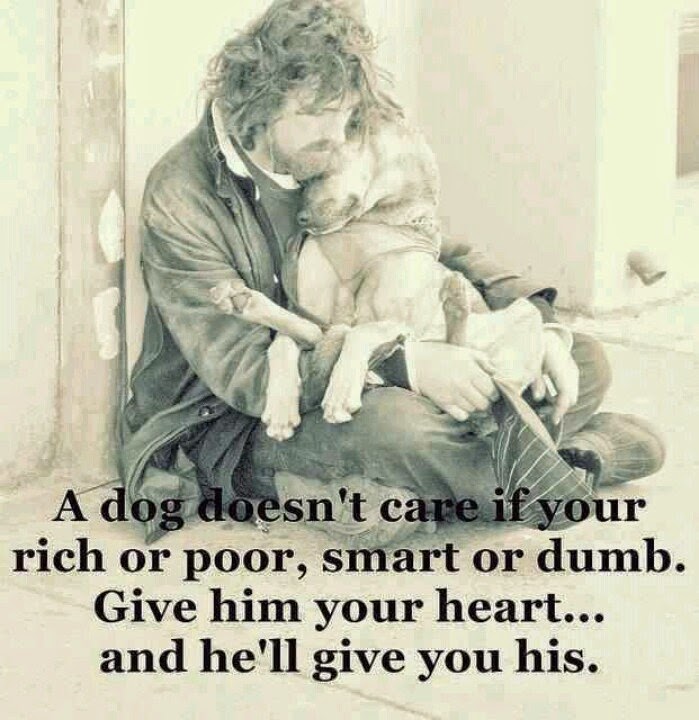 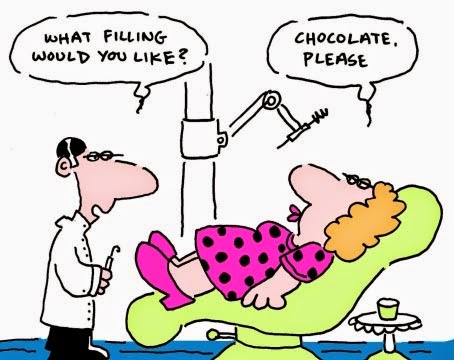 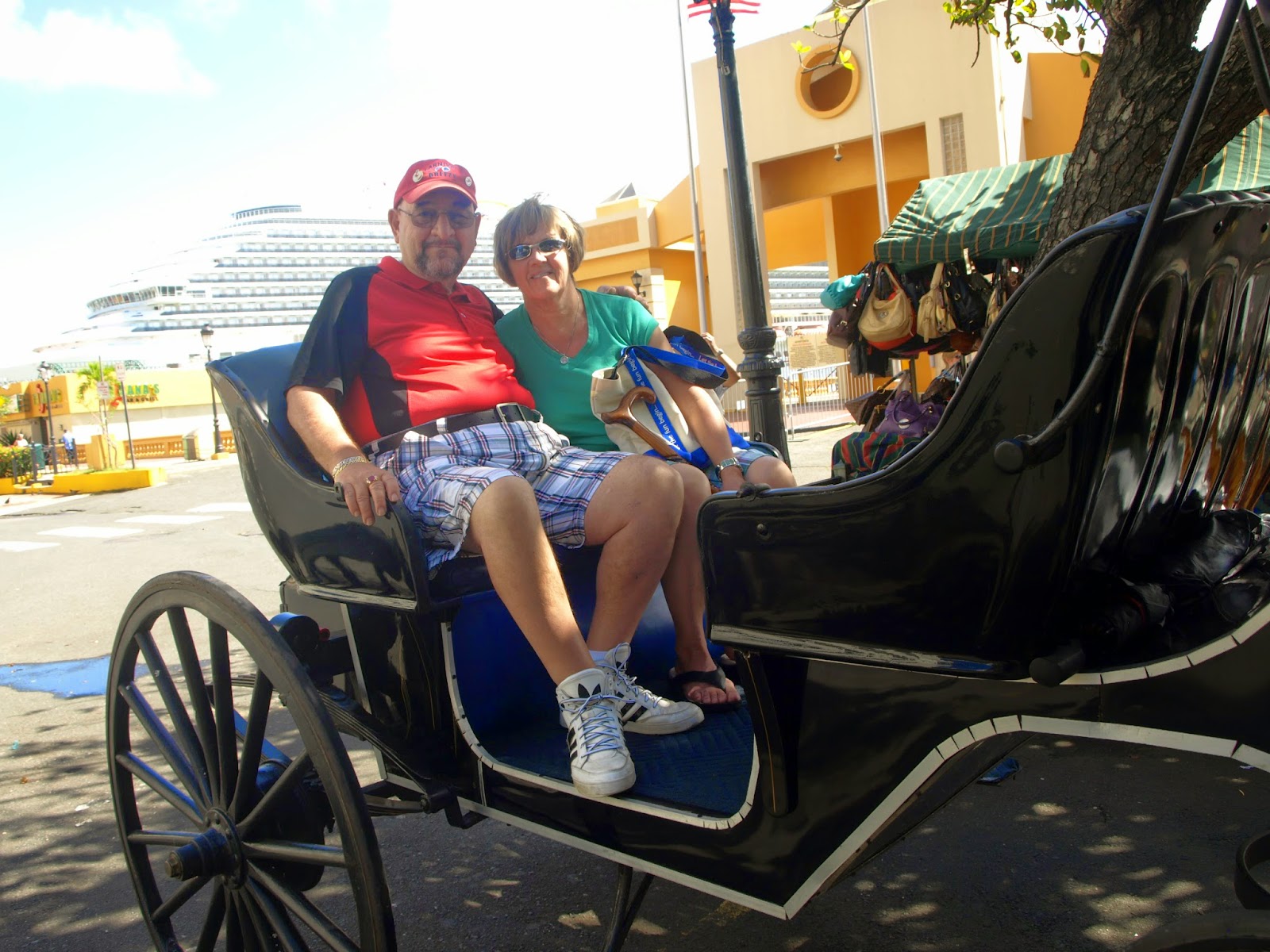 While in San Juan, we took a horse and carriage ride through the city.

I had a very good phone call with my lovely friend, Bee. Every time I talk with her, I end up having a wonderful day. See ya.