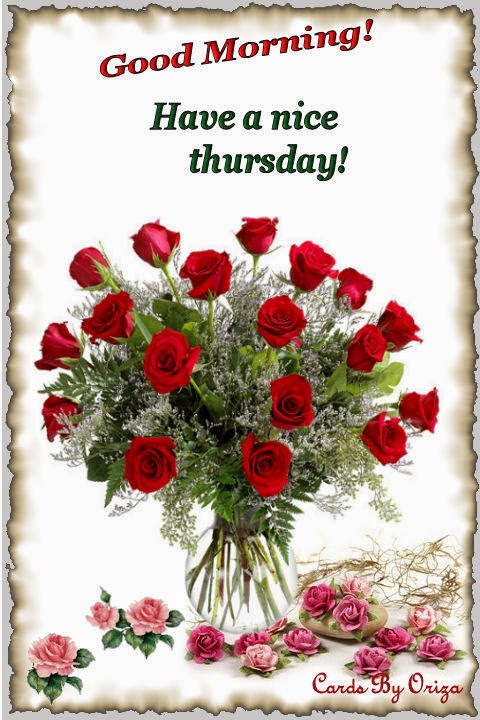 I love roses, any time of roses especially red roses. Which type of flowers do you like to enjoy? When I went to see Mary Lou to ask her to marry me, I brought her a dozen red roses and then the diamond ring. What type of flowers did your husband bring to you on that fateful, oops sorry, great day. ha,ha,ha. It's one of those weird days again.
I'm going out for lunch again with Dan. I really enjoy the time I spend with Dan, though not long, we discuss many fantastic things. Tonight we spend time with Al & Meilin. I think Al really wants to beat me since Sunday night where I smoked him five games in a row even though he was the one who was playing great. I just happened to put the last ball in the pocket five times in a row. I really didn't smoke him. I was just lucky. 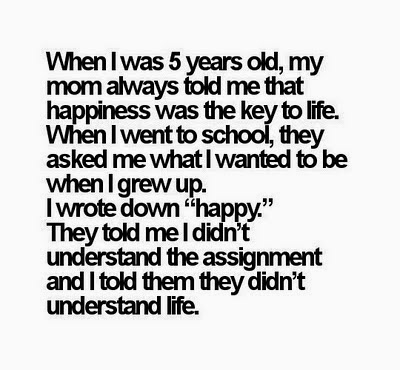 A FIREMAN came home from work one day and told his wife, "You know, we have a wonderful system at the fire station: BELL 1 rings and we all put on our jackets, BELL 2 rings and we all slide down the pole, BELL 3 rings and we're on the fire truck ready to go.


"From now on when I say BELL 1
I want you to strip naked.

When I say BELL 2
I want you to jump in bed.

And when I say BELL 3
We are going to make love all night.


" The next night he came home from work and yelled

" BELL 1!" The wife promptly took all her clothes off.

When he yelled "BELL 2!", the wife jumped into bed.

When he yelled " BELL 3!", they began making love.

After a few minutes the wife yelled "BELL 4!"

"What the hell is BELL 4?" asked the husband?

"ROLL OUT MORE HOSE," she replied "
Y OU'RE NOWHERE NEAR THE FIRE." 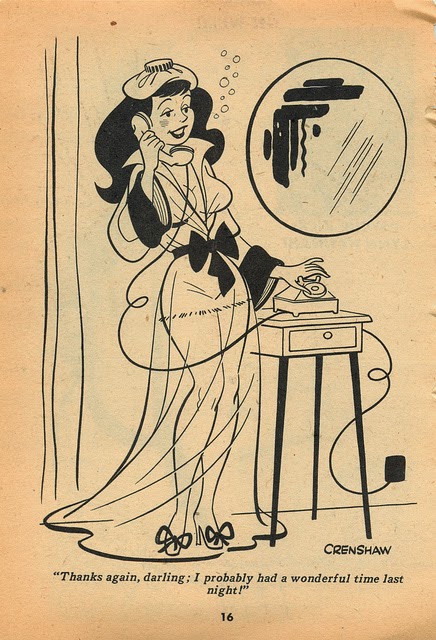 When I was a young minister, a funeral director asked me to hold a grave side service for a homeless man with no family or friends. The funeral was to be at a cemetery way out in the country. This was a new cemetery and this man was the first to be laid to rest there.
I was not familiar with the area and became lost. Being a typical man, of course, I did not ask for directions. I finally found the cemetery about an hour late. The back hoe was there and the crew was eating their lunch. The hearse was nowhere to be seen.
I apologized to the workers for being late. As I looked into the open grave, I saw the vault lid already in place. I told the workers I would not keep them long, but that this was the proper thing to do. The workers, still eating their lunch, gathered around the opening.
I was young and enthusiastic and poured out my heart and soul as I preached. The workers joined in with, "Praise the Lord," "Amen," and "Glory!" I got so into the service that I preached and preached and preached, from Genesis to The Revelation.
When the service was over, I said a prayer and walked to my car. As I opened the door, I heard one of the workers say, "I never saw anything like that before and I've been putting in septic systems for twenty years." 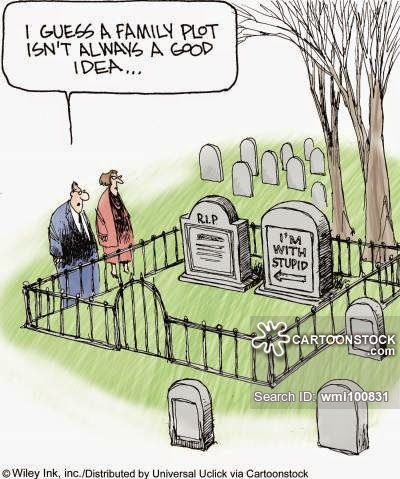 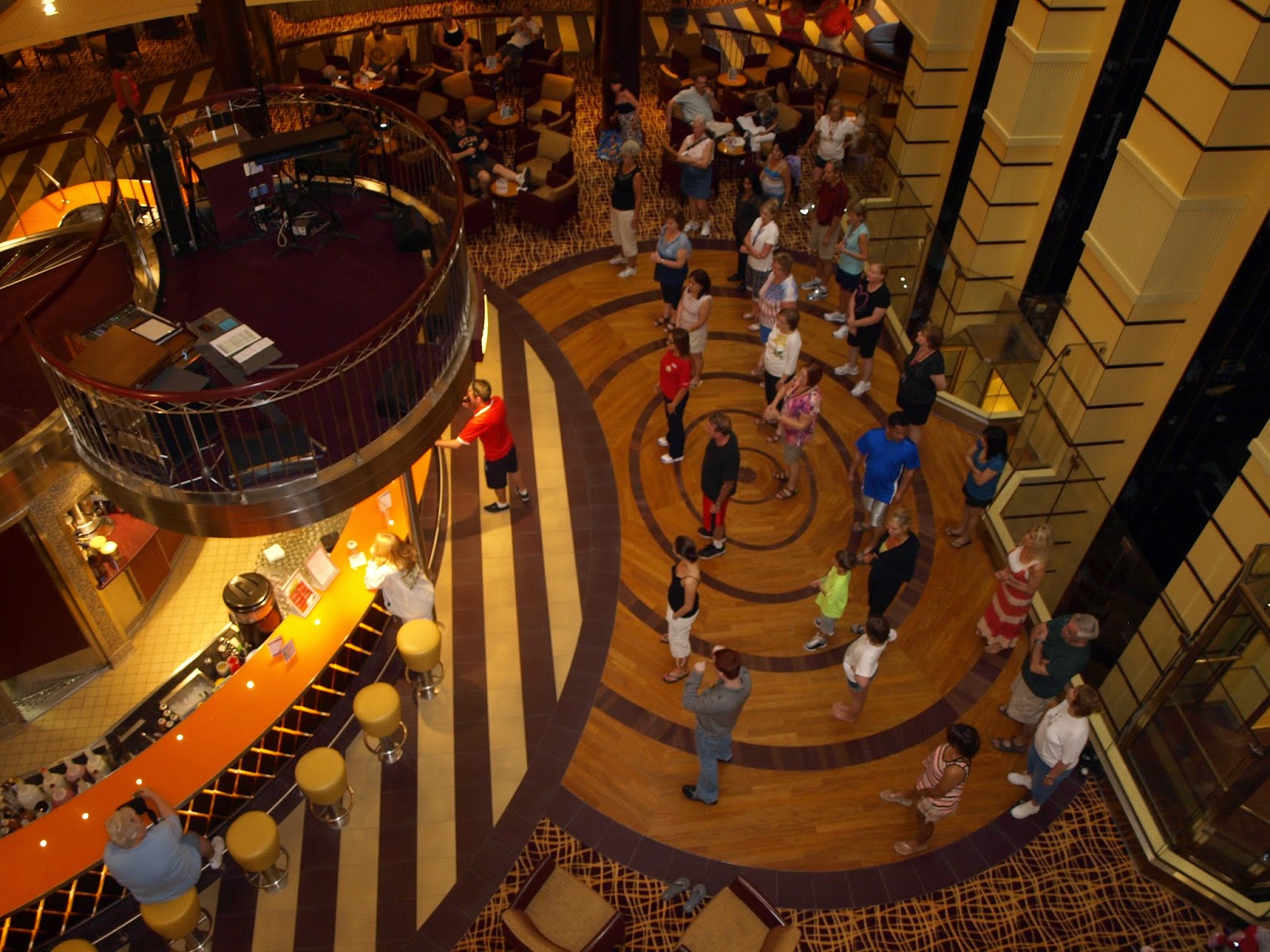 This is looking down on the Atrium on the Carnival Breeze 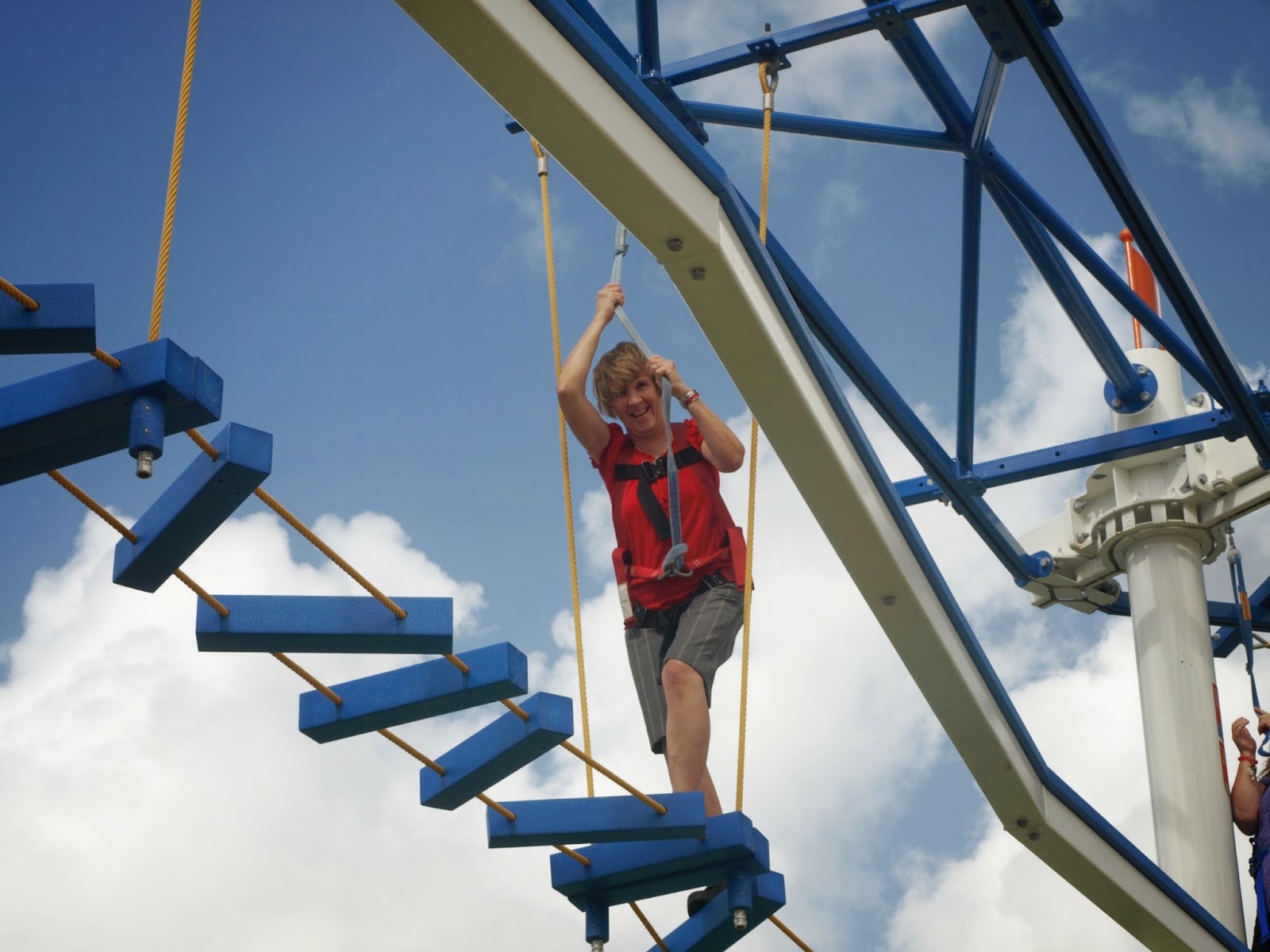 Here is my crazy wife climbing like a monkey on new way to get around the ship ( not really ) that the Breeze developed for sheer enjoyment. NOT ME!