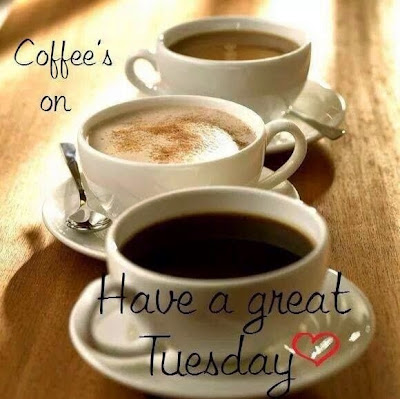 Good morning friends. Unfortunately, the sun is not out this morning. Heavy clouds have brought in the preparation of rain. Oh well. I'm having a problem with rabbits. They are eating my rose bushes so it time for " Skoot ". I bought this " Skoot " a few years ago and it's fantastic. It doesn't kill any animal but just some of it on my bushes stops the rabbits even going near them. So today it's " Skoot " time. Other then that, the rest of the day is mine to do to what ever I want to do. Wait a minute, it's like that ever day. Ha,ha,ha. 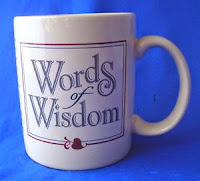 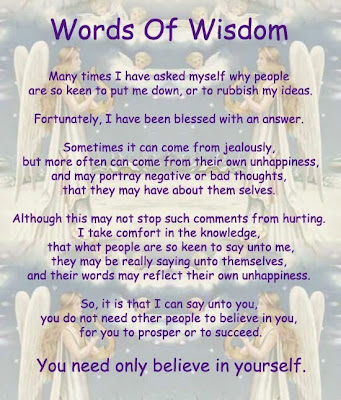 Sam called his wife and said to her in a weak voice, "Hey baby, I was driving to a coffee shop to meet Mary when all of a sudden, a stray dog came in the way. I tried to steer left to avoid running it down, but the car skidded due to high speed, rolled over and almost ran off the cliff. The car was hanging nose down over the cliff, as I looked down fearing impending death. I just managed to climb out of the car and save my life, just before the car fell over the cliff crashing thousands of feet below and was blown into smithereens."

Sam continued, "I was taken to a hospital. I have a broken leg, broken jaw, dislocated shoulder and several injuries on my head."

There was silence on the phone, then the wife asked, "Who is Mary?" 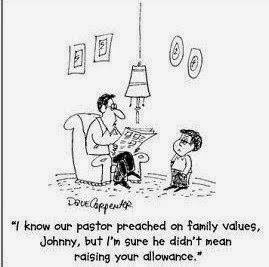 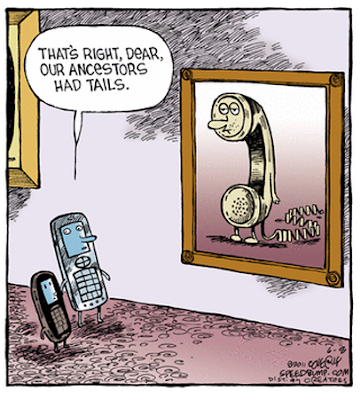 A wife was making a breakfast of fried eggs for her husband. Suddenly, her husband burst into the kitchen. 'Careful,' he said, 'CAREFUL! Put in some more butter! Oh my gosh! You're cooking too many at once. TOO MANY! Turn them! TURN THEM NOW! We need more butter. Oh my gosh! WHERE are we going to get MORE BUTTER? They're going to STICK! Careful. CAREFUL! I said be CAREFUL! You NEVER listen to me when you're cooking! Never! Turn them! Hurry up! Are you CRAZY? Have you LOST your mind? Don't forget to salt them. You know you always forget to salt them. Use the! Salt. USE THE SALT! THE SALT!' The wife stared at him. 'What in the world is wrong with you?You think I don't know how to fry a couple of eggs?' The husband calmly replied, 'I just wanted to show you what it feels like when I'm driving.' 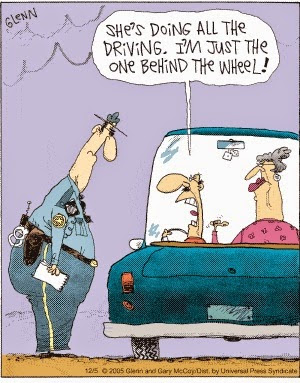 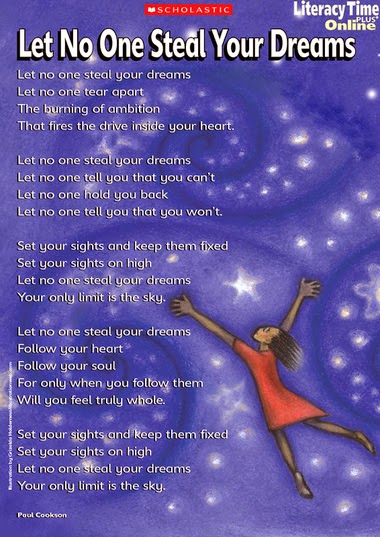 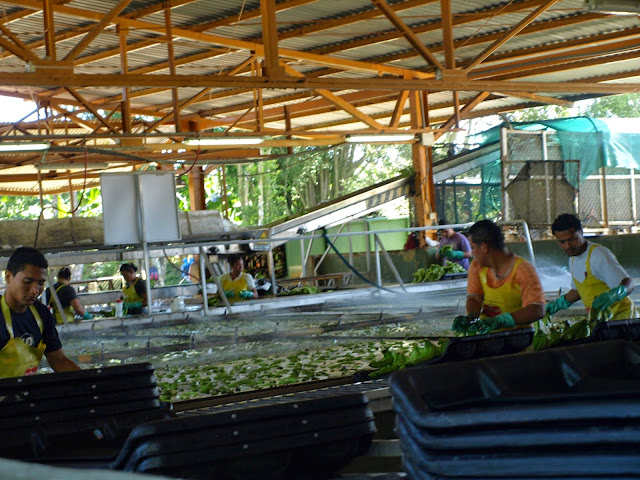 This is the Del Monte banana plantation in action in Costa Rica. 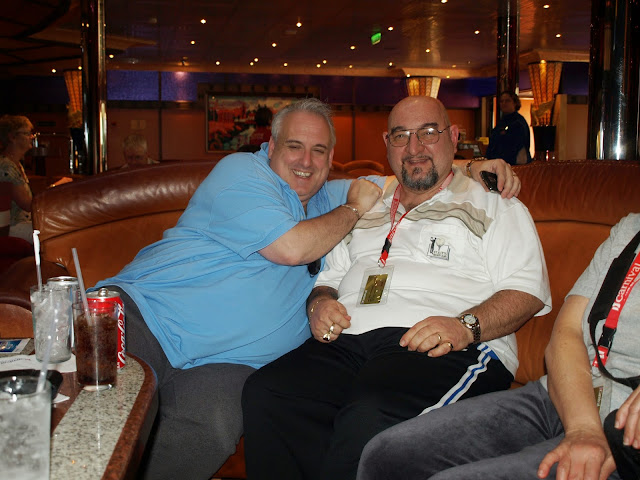 I had the opportunity of meeting the Carnival's  Ambassador and Cruise Director John Heald. I had been reading his blog for a few years and my friend Bee arranged to have us meet before our cruise left out of Miami. Later I met John twice more on different cruises. He's quite a man. Today he has lost near 100 lbs. & I have lost 55 lbs so if we were to have a photo again things would be different.

Well it has started to rain, not heavy but it's raining. I guess " Skoot " will have to wait until another day. Have a wonderful Tuesday everyone. 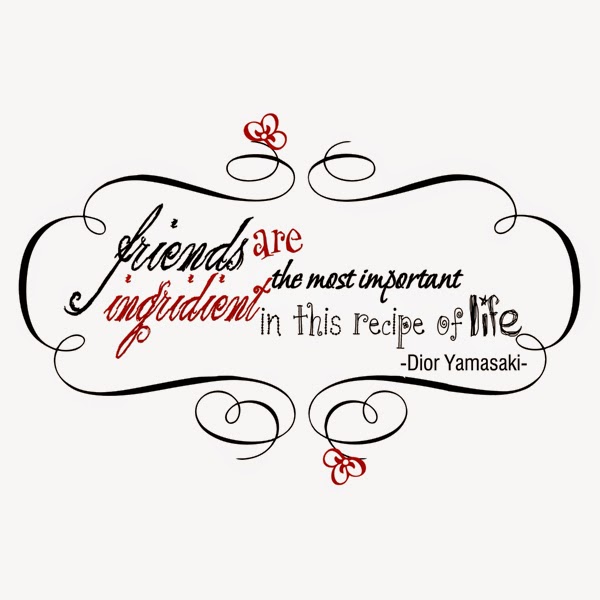