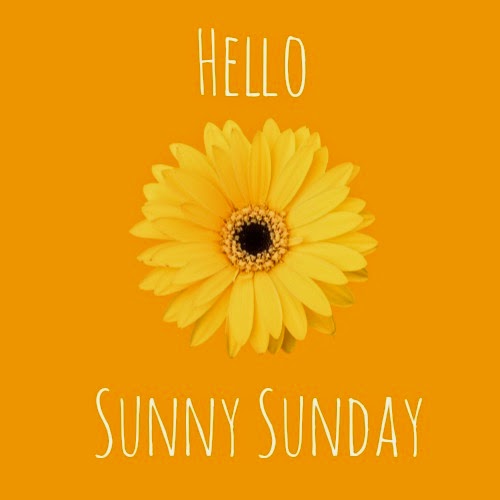 Good brilliant Sunday morning friends. Last night we went to dinner with my daughter Nicole, her husband Joe and my beautiful granddaughter Emily. My grandson Cole was at a birthday birthday. We ate at " Applebee's. While we were there, I saw so many people that I knew, one was a man that I grew up with, a man who use to be a policeman in Amherstburg but today he's a minister and two women who recognized me because I had taught in when I taught at St. Bernard School in Amherstburg. After speaking with them I then realized who they were.  After that we went to the airport to pick up Al & Meilin. Of course their plane had to be delayed about an hour but no problem, they arrived safe & sound. Tonight they are taking us to dinner at " Riccardo"s " and Italian eatery in town. I've eaten there before and Rick's place is fantastic. I'm making a cake for Al for his birthday since he had been out of town during his birthday and I told him that when they returned, I would have a birthday cake for him. 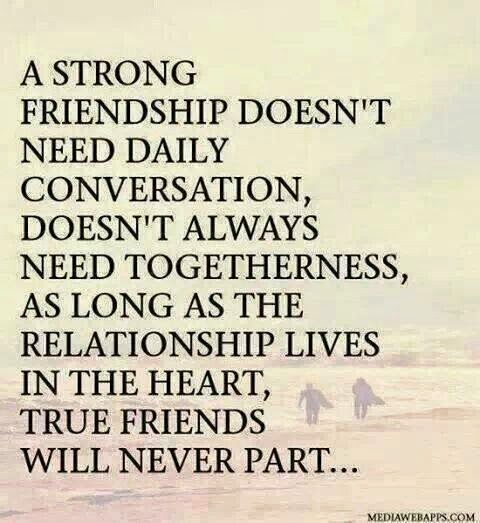 Overheard in a restaurant:
She: This wine is described as full bodied and imposing with a nutty base, a sharp bite, and a bitter aftertaste.
He: Are you describing the wine or your mother?

Open Door PolicyThe doorbell rang this morning. When I opened the door, there was my mother-in-law on the front step.
She said, 'Can I stay here for a few days?'  I said, 'Sure you can.' And shut the door in her face. 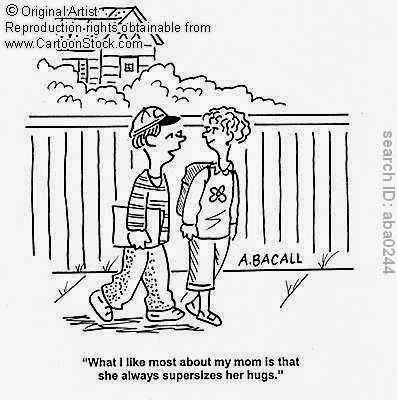 Newlywed SurpriseThe newlywed wife, Monica, said to her husband , Nick, when he returned from work, 'I have great news for you. Pretty soon we're going to be three in this house instead of two.'
Nick started glowing with happiness and kissing Monica purred, 'Oh darling, I'm the happiest man in the world.'
Monica smiled and added, 'I'm glad that you feel that way, Nick, because tomorrow morning my mother moves in with us.'

Final ComplaintTomorrow it's the mother-in-law's funeral...and she's cancelled it.
Paul: I was sorry to hear that your mother-in-law died. What was the complaint?
Phil: We haven't had any yet. 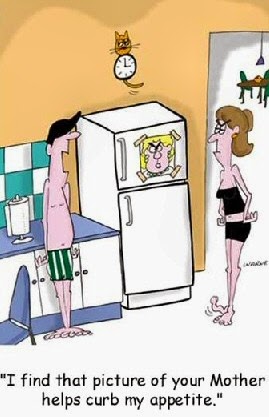 Care for Your Mother-in-lawA man, his wife and his mother-in-law went on vacation to the Holy Land. While they were there, the mother-in-law passed away.
The undertaker told them, 'You can have her shipped home for £5,000, or you can bury her here in the Holy Land for £150.'
The man thought about it and told him he would just have her shipped home.
The undertaker asked, 'Why would you spend £5,000 to ship your mother-in-law home, when it would be wonderful to have her buried here and spend only £150?'
The man replied, 'a man died here 2,000 years ago, was buried here, and three days later he rose from the dead. I just can't take that chance.' 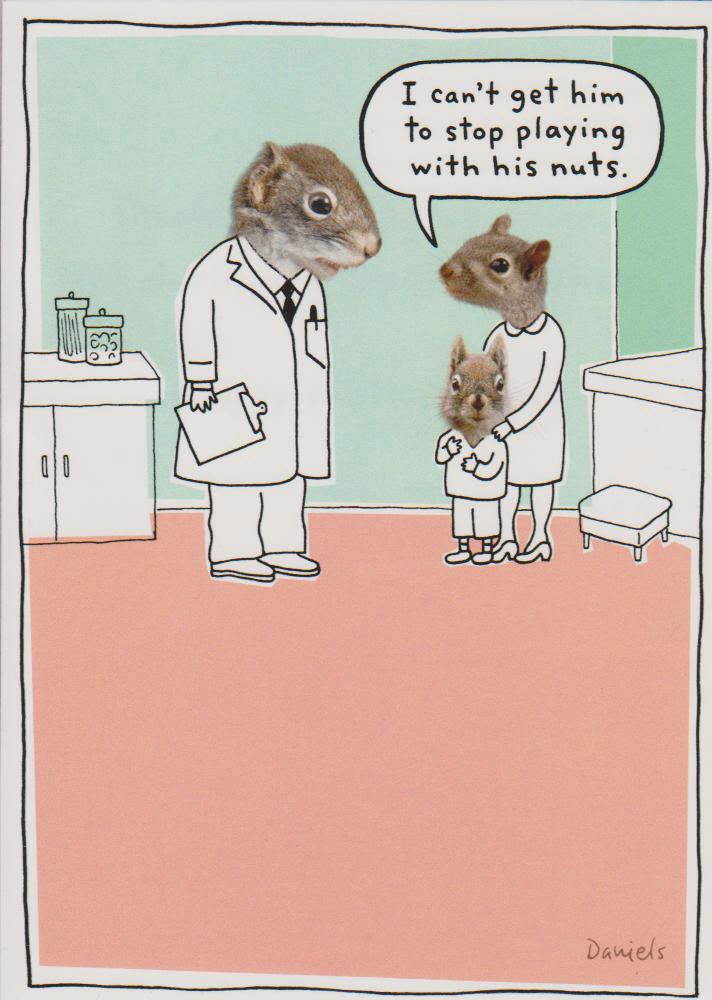 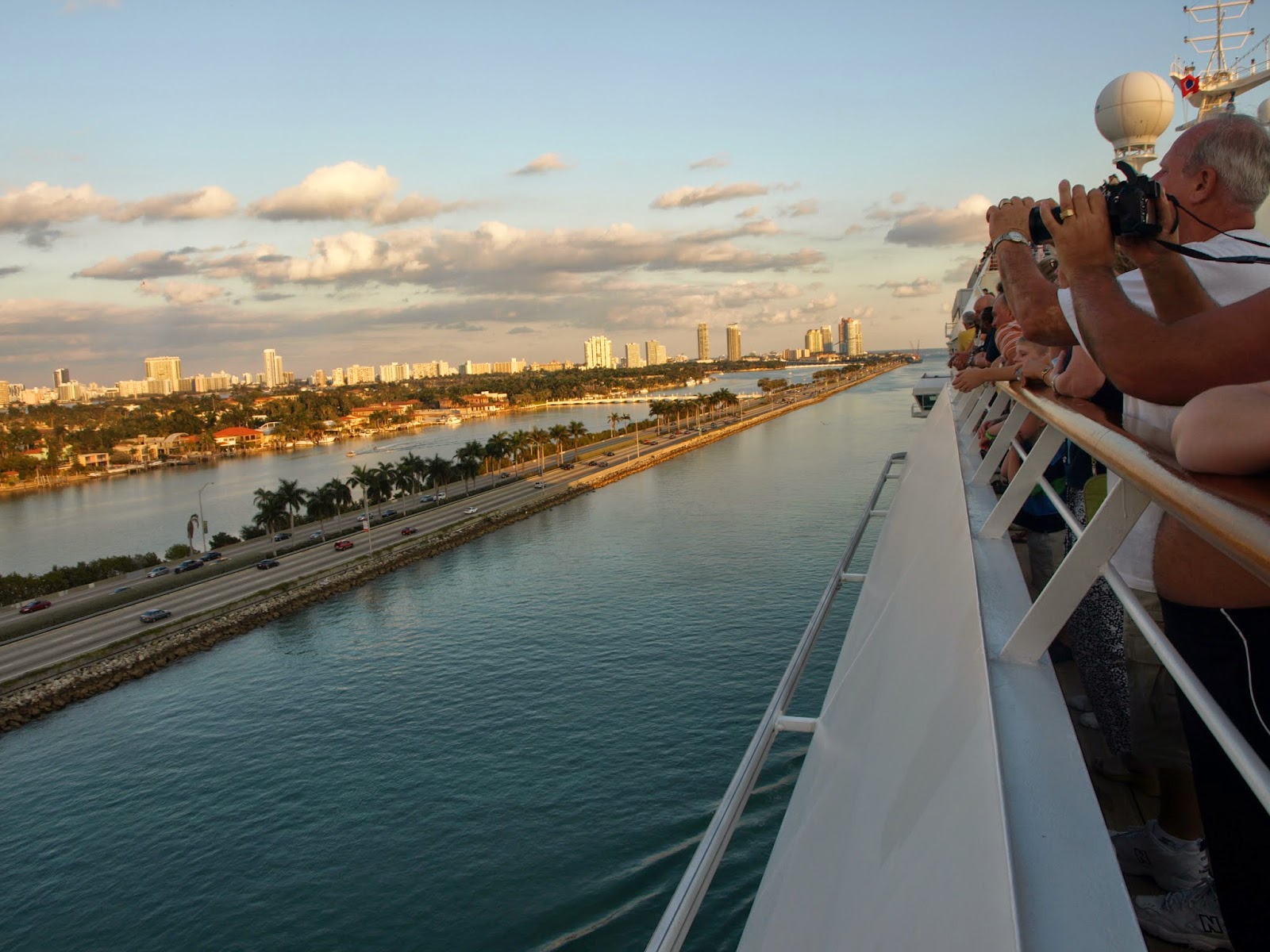 Leaving Miami on the Carnival Valor on are third cruise. 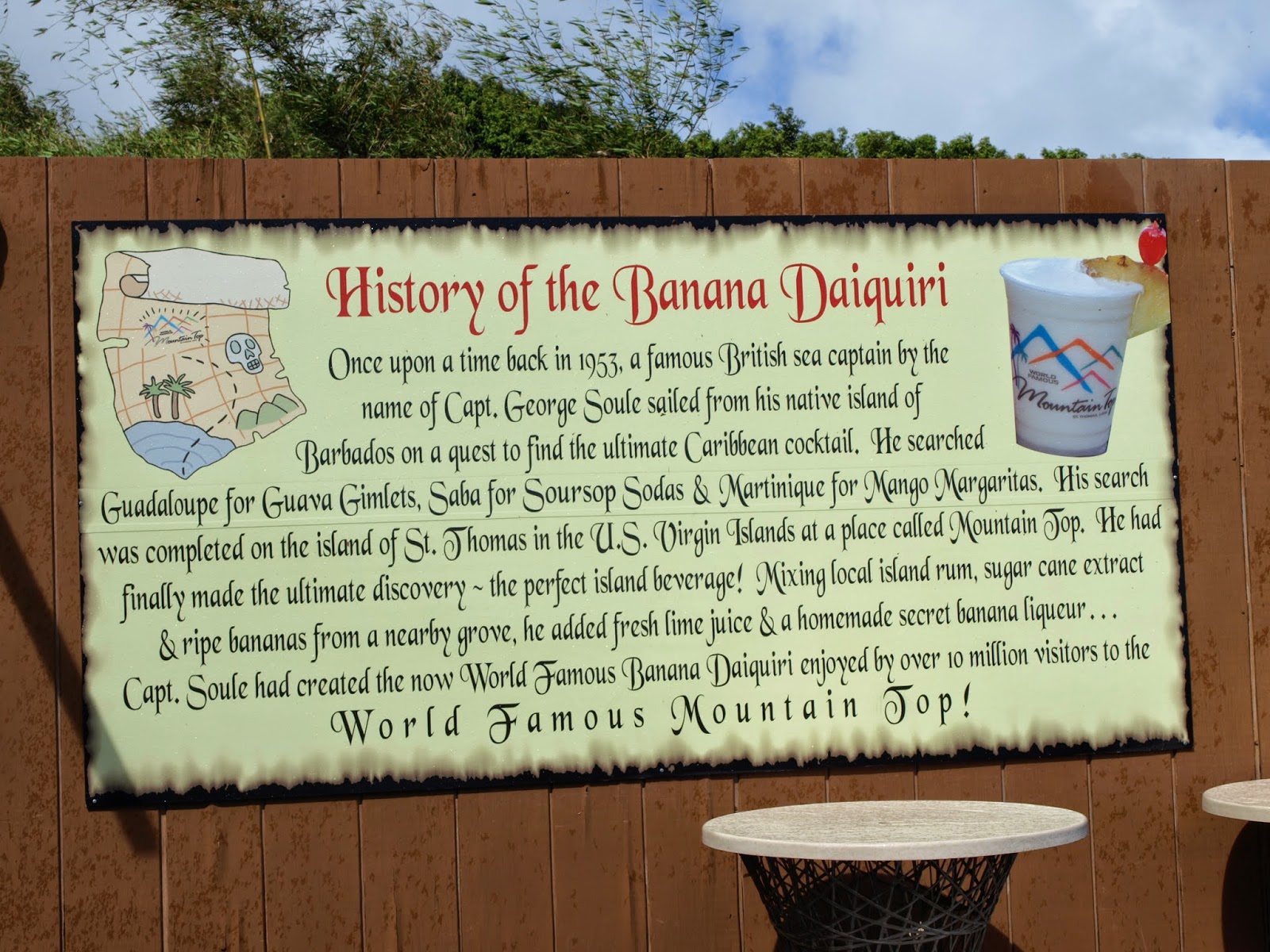 On are cruise to St. Thomas, we took an excursion to the top of the mountain and I took a photo of this. They even gave everyone a Banana Daiquiri but me since I don't drink. Unlucky me.

Today is daylight saving time. We sprung an hour early. In other wards, we lost and hour. It always affects me for a couple of days in my system but after that, I'm ready for the spring and summer. Does that affect you like it does with me? Maybe, I'm just weird I guess. Have a wonderful Sunday. See ya. 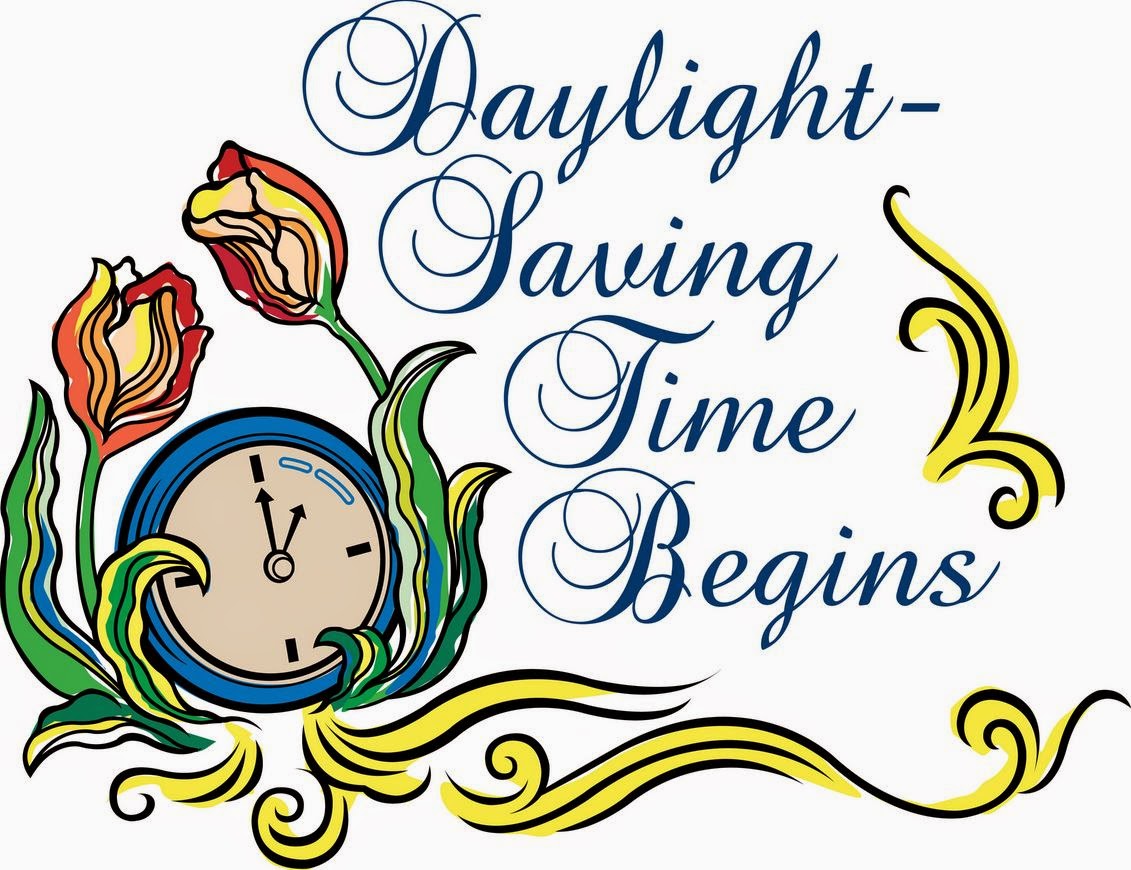