Sunny Tuesday ( No Rain Yet ) 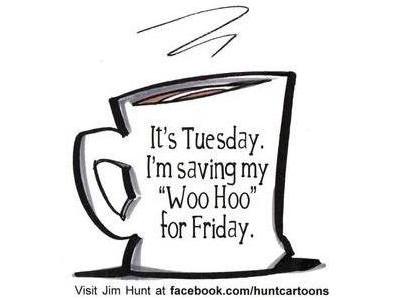 Another good morning friends. Did you ever have this happen to you? I went to the doctor's to have him put his signature on a piece of paper and the secretary said he's out for now but will come back in the afternoon. Come back and you can pick it up then. I came later to get it and the secretary said
" Oops, I forgot to give it to him to sign. Sorry. " Then the other secretary said, " It's OK, I'll just put the doctor's stamp on it. There you have it. All is done. " I was little shocked. If that was all they had to do , why couldn't the other secretary in the morning do the same,  put down the stamp and therefore I wouldn't have had to come back in the afternoon. Weird, wasn't it. It seems no one really knows what's going on in the shop. Oh well, I did get the doctor's signature even though he didn't even know that he did it. Ha,ha,ha. 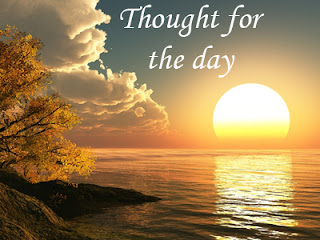 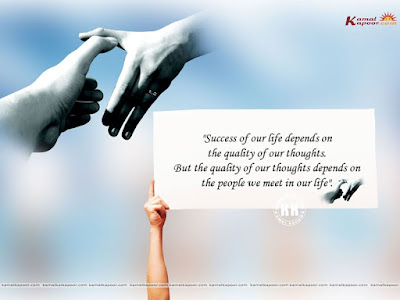 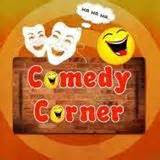 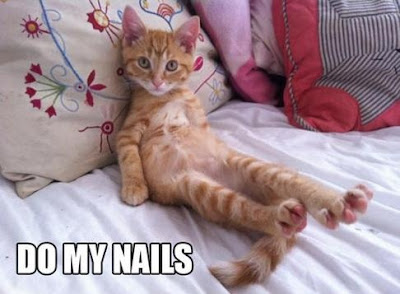 Three women -- one german, one japanese and a hillbilly were sitting naked in a sauna.

Suddenly there was a beeping sound.

The german pressed her forearm and the beep stopped.

The others looked at her questioningly.

a "that was my pager," she said. "i have a microchip under the skin of my arm."

The japanese woman lifted her palm to her ear. When she finished, she explained, "that was my mobile phone. I have a microchip in my hand."

the hillbilly woman felt decidedly low tech. Not to be outdone, she decided she had to do something just as impressive.

She stepped out of the sauna and went to the bathroom. She returned with a piece of toilet paper hanging from her behind.

The others raised their eyebrows and stared at her.

The hillbilly woman finally said, "well, will you look at that, i''m gettin'' a fax! 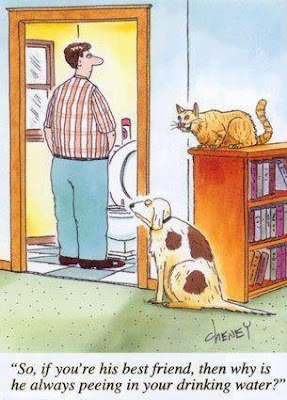 Japanese Hotel Service
A Canadian salesman checked into a futuristic hotel in Tokyo. Realising he needed a haircut before the next day’s meeting, he called down to the desk clerk to ask if there was a barber on the premises.
“I’m afraid not, sir,” the clerk told him apologetically. “But down the hall from your room is a vending machine that should serve your purposes.”
Sceptical, but intrigued, the salesman located the machine, inserted 15.00 yen, and stuck his head into the opening, at which time the machine started to buzz and whirl.
Fifteen seconds later the salesman pulled out his head and admired his reflection – it was the best haircut he’d had in his life.
Two feet away was another machine with a sign that read, “Manicures, 20.00 yen”.
The salesman thought, “Why not?” He paid the money, inserted his hands into the slot, and the machine started to buzz and whirl. Fifteen seconds later he pulled out his hands and they were perfectly manicured.
The next machine had a sign that read, “This machine provides a service men need when away from their wives, 1.00 yen”.
The salesman looked both ways, put one yen in the machine, unzipped his fly, and with some trepidation, placed his manhood into the opening.
When the machine started buzzing, the guy let out a shriek of agony and almost passed out. Fifteen seconds later it shut off.
With trembling hands, the salesman was able to withdraw his tender unit, which now had a button sewn neatly on the end. 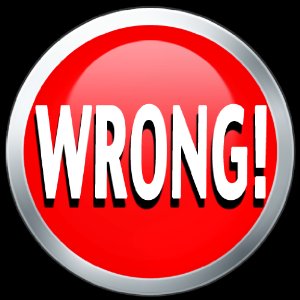 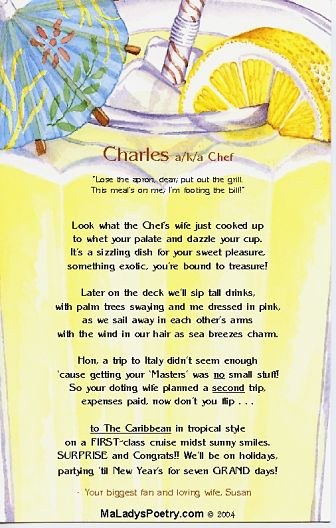 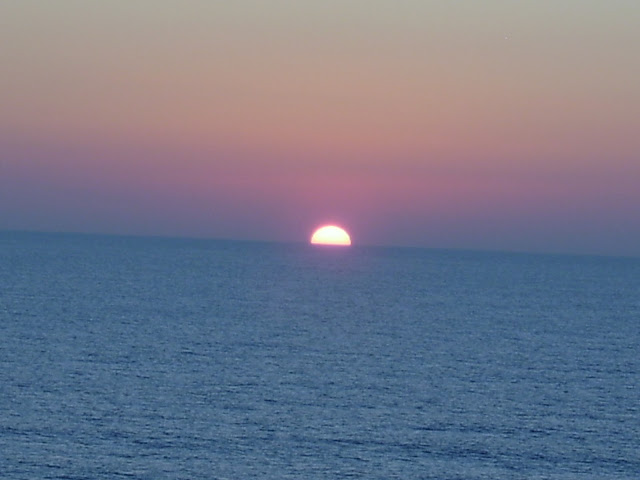 While on the Carnival Legend, our first cruise, I took this sunset going into the ocean 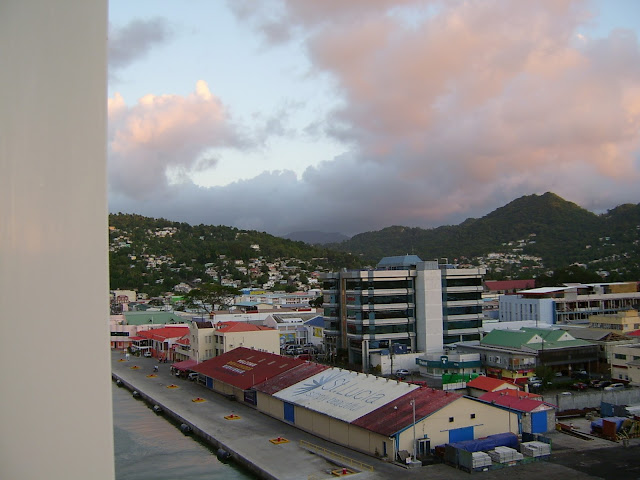 The Carnival Legend leaving the pier at St. Lucia. 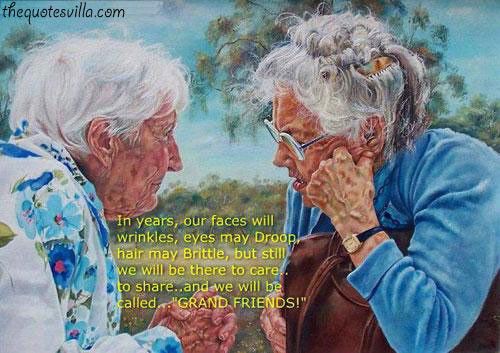